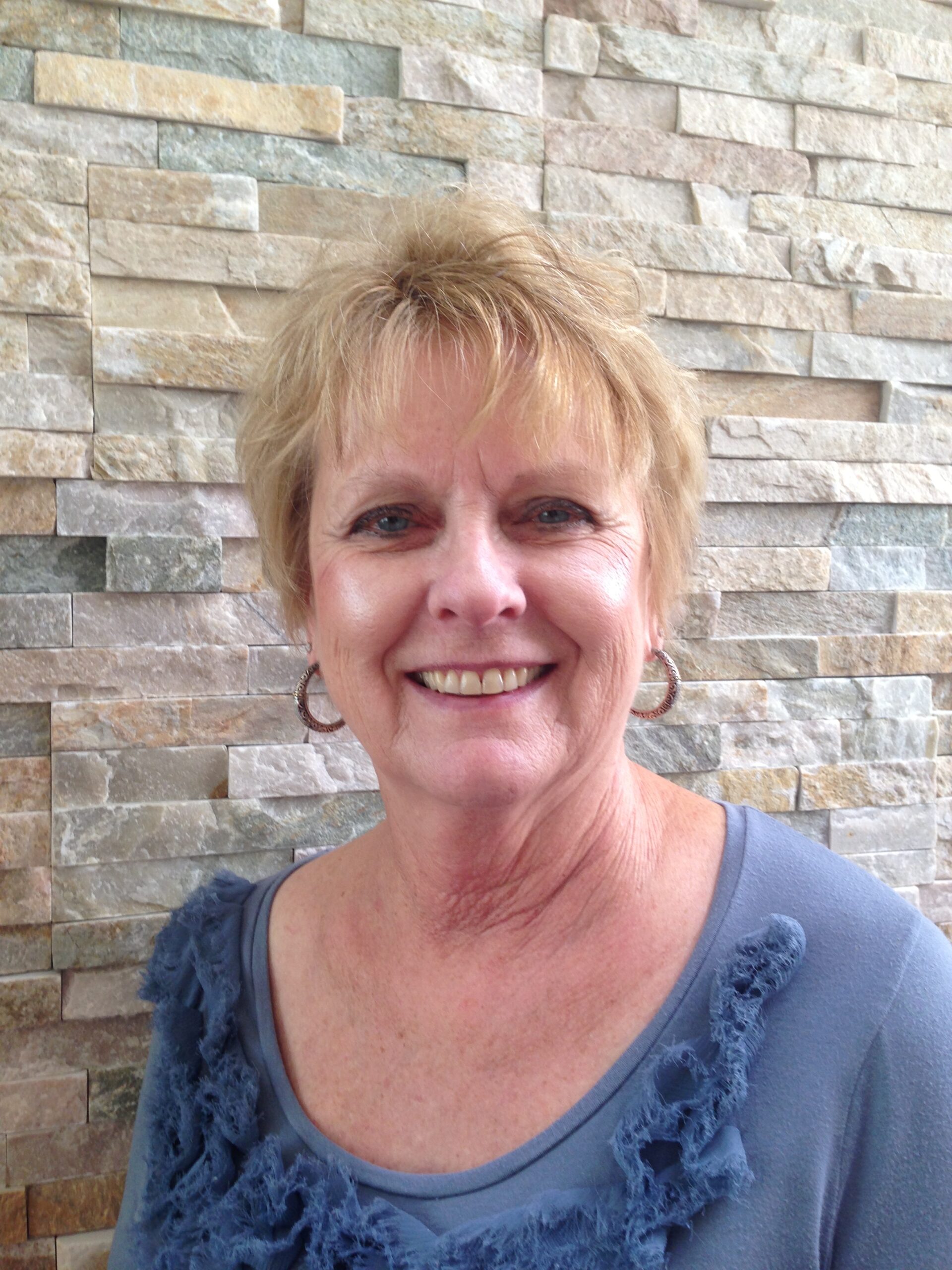 Jewell Lee “Julie” Toombs, 73, of Redondo Beach, California, passed away on Wednesday, July 21, 2021, after a courageous battle with cancer.

Julie was born on January 19, 1948, to Dr. Harold and Juness Stantorf in Tacoma, Washington. She grew up in Steilacoom, Washington, Corvallis, Oregon, and Salinas, California. She was initiated into the Salinas Assembly International Order of the Rainbow for Girls in 1962 and served as Worthy Advisor in 1965. After graduating from Salinas High School in 1966, she attended Hartnell College in Salinas. Prior to receiving her AA degree in 1968, she was Hartnell Homecoming Princess in 1966. At the age of 20, Julie was crowned Miss Monterey County in 1967. She was a long-time member of the Daughters of the American Revolution.

Her education continued at Fresno State College, where she earned her BA in 1970, with a major in Physical Education and minor in Sociology, served as Resident Advisor for Graves Hall 3rd West from the Fall 1969 to Spring 1971, and obtained her Standard Secondary Teaching Credential in 1971. Julie received her MA in Physical Education from California State University, Fresno in 1977.

Julie met the love of her life, Roger Toombs, in July 1967, during her studies at Hartnell College. Roger was stationed at Fort Ord Army Base, near Monterey, California, where Julie worked at the base cleaners as a counter girl. Roger frequently brought in his laundry and Julie would always wait on him. Eventually Roger made a bet with a friend that Julie would say ‘yes’ to a date. The bet was safe: Julie accepted, and the rest was history. The couple married on August 7, 1971, at a garden wedding at the family home. Their daughter Lea was born ten years later.

In 1971 Julie and Roger moved to Southern California. Julie began a rewarding career teaching in the Palos Verdes Peninsula Unified School District. Julie taught from 1971 to 2008, during which time she was a faculty member at Palos Verdes High School (1971-1978), Margate Intermediate School (1978-1985), Malaga Cove Intermediate School (1985-1991), and Palos Verdes Intermediate School (1991-2008).
During her 37-year career Julie taught physical education and home economics, coached track and served as pep squad advisor. She always encouraged students to be physically active, responsible, and self-directed citizens. Respected by colleagues and students alike, Julie was known for her stylish clothes and the flamboyant hats that often adorned her blonde hair.

Julie embraced life every day, making the best of even a bad situation. She found joy in her family and life’s simple pleasures, enjoyed her home and traveling, and lived life to its fullest. A quiet evening at home with the family, listening to country music on the jukebox with a glass of Cabernet Sauvignon in hand was her ideal. She often hosted home cooked dinners – aided, of course, by Roger’s skill at the barbecue and her delicious potato salad recipe. Julie was an avid gardener and took pride in her roses and dahlias. She enjoyed sewing and crafts. On Halloween eves she would pull all-nighters to finish her daughter’s costumes. An extensive collection of pig decor – a favorite of Julie’s – adorned the kitchen.

Julie had found memories of traveling to June Lake, Hawaii, Alaska, China, Memphis, Boston, Utah, and (most importantly) Las Vegas to shop. Julie never lost her sense style or the beauty that she radiated from the inside out. An elegant woman with a face you could never forget; bright, beautiful blue eyes and a smile that could light up a room. She will always be remembered for her charm, tenacious personality, and strength.

Julie faced cancer with determination, grace, and her ever-present sense of humor. She touched the lives of many and will be missed tremendously.

Julie is survived by her husband of 49 years, Roger; her daughter, Lea Lewis and son-in-law, Tim; and her sister, Shelley Bartley. Julie was preceded in death by her parents and oldest sister, Sharon Schneider.

In accordance with the family’s wishes, Julie will be laid to rest in Brigham City Cemetery, Utah, at a private service. A Celebration of Life for family and friends will be announced at a later date.