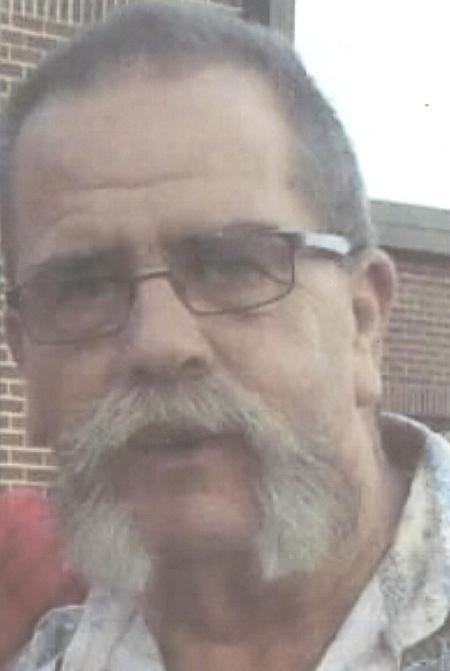 Jerry Lee Wiegel Jerry Lee Wiegel went home to be with his Lord and Savior on December 5, 2013 at the age of 65. Jerry was born in Louisville, Kentucky on January 28, 1948 to Frank Jr. and Mary Wiegel, and moved out to California with his family in the mid 1950's. Jerry graduated from South High School in 1966. He proudly served in the United States Army in the late 1960's. He worked for Lucky's and Albertson markets until his retirement. Throughout his life he enjoyed bowling, shooting pool, camping, hunting, fishing, and spending time with his friends at the racetrack. His greatest love of all was his children and grandchildren whom he would visit faithfully every year in Arkansas for months at a time. Jerry is survived by his daughter and her husband, Jennifer and Dennis Stepp of Clarksville, Arkansas; his son and his wife, Brian and Tina Wiegel of Clarksville, Arkansas; his sister, Pat Wiegel of Torrance, California; his ex-wife and friend, Rene Austin of Clarksville, Arkansas and ten grandchildren. A celebration of Jerry's life will be held at Rice Mortuary in Torrance on Monday, December 9, 2013 at 6:00 pm. Per his request, guests are encouraged to dress casually, and in lieu of flowers, please make a donation in his memory to the American Cancer Society.