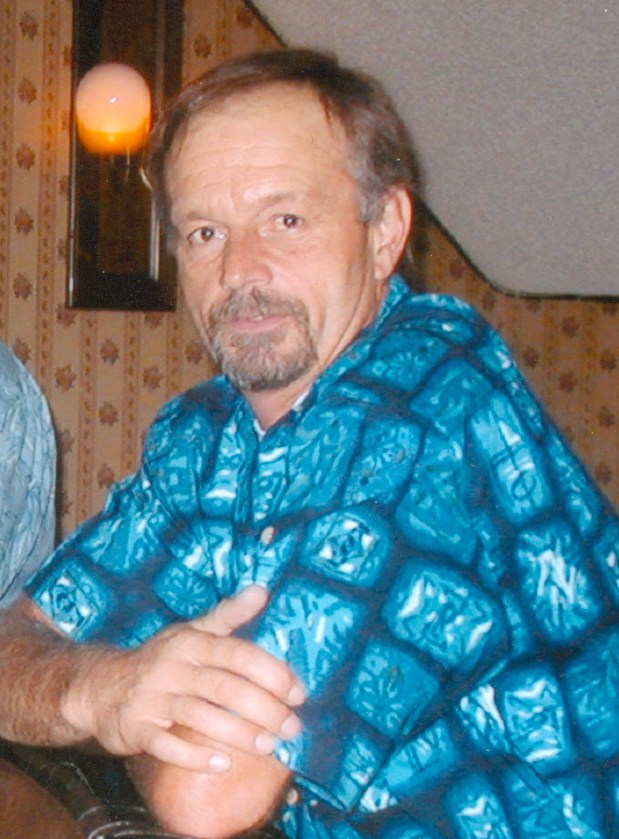 Jerry Meader was born in Los Angeles CA in August of 1956 to Archie and Dianne Meader. He grew up in Hawthorne CA with his parents, grandmother and his brother Gary Meader. He graduated from Lawndale High School in 1974. He worked at Nickelodeon Ice Cream Parlor in Hawthorne. In 1976, he met his future wife, Paulette DesRosiers and they were married in 1984. They had two children. Bought a house in Gardena CA and had a very fulfilled life with great friends and family, raising kids, traveling camping, fishing, motorcycle riding, BBQ's, graduations, houseboats, proms, gymnastic competitions, soccer games, cheerleading and football, karate demos, holidays, family functions and such. In August of 1979, he took on a job with GTE Phone Company (now known as Verizon) as a long distance operator, then after some time moved elsewhere in the company installing and repair, splicing, fiber (FIOS) and maintaining phone lines until March 28. A total of 27 years of dedicated utility service. He has lived with a heart condition since birth, which in turn, led to several surgeries since the early 1960's and he passed away at his home in Gardena CA during the early morning of March 31, 2012. His wife, Paulette, two beautiful children, Matthew and Jessica, his mother and brother of Sparks NV, survives him. He will be so terribly missed and we will treasure his memories always and forever in our hearts.