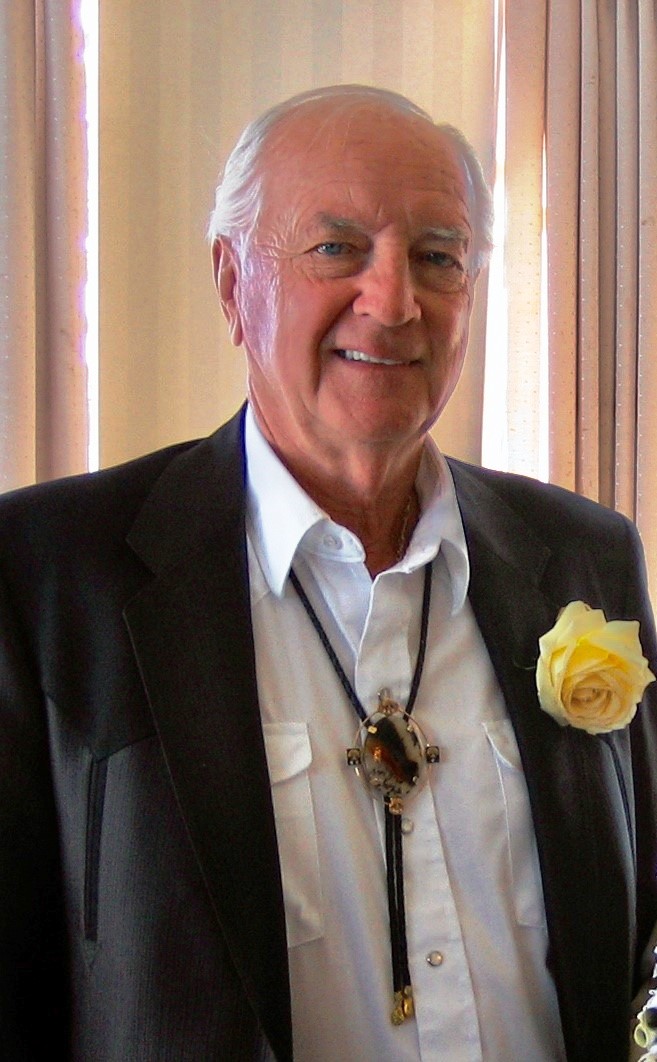 Jerome Sidney Nygaard, a 69-year resident of California passed away on Monday October 12, 2020 in Hermosa Beach, California. Born in Juanita, North Dakota, Jerome was 86 when he died. Jerome was a member of the Sons of Norway and was an avid rock hound with the Naromic Rock Club. Jerome served in the United States Army. He was part of the Big Red One Division and a member of the Fort Riley Rifle Team.

Services will be private.