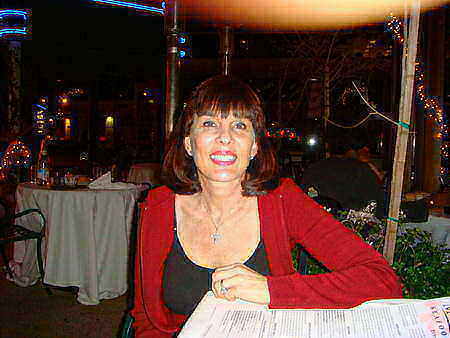 It is with heavy hearts that we announce the passing of Jenny Rae Adamo, 59. Jenny passed away on December 21, 2012 in Redondo Beach, California. Jenny was born on July 13. 1953 in Los Angeles, California and spent her entire life here in the South Bay, growing up in Manhattan Beach. After graduating from Pacific Shores, Jenny earned her cosmetology license and was a beautician in the South Bay for several years. Jenny was a member of AA for over 36 years and sponsored many people in the program. During the later years of her life, she would also travel to Mexico with her husband, Bob, studying and serving with Christian missionaries in Ensenada. Jenny also published a mini cd of Christian songs that she wrote with local musician Ernie Munoz, titled All the Glory to God. Jenny is survived by her mother Merelyn Vanole, her husband Bob Parucha, her son Trevor and her stepchildren, Katie and Robert Parucha. A memorial service will be held at Kings Harbor Church, 23915 Garnier St, Torrance CA, 90505 on January 5th, 2013 at 10:30 a.m. Reception to follow immediately after. Please car pool if possible due to limited parking.