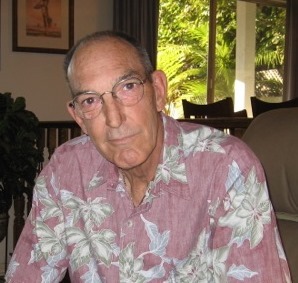 Jeff Fox passed away peacefully at the age of 68 on February 6, 2014. He was the loving husband of Sharon Akau Fox for 29 years. He is survived by his brother Steve (Hilda), 7 nieces, Mary, Kristina, Shannon, Hokulani, Leah, Heather, Holly and nephew Scott. Throughout his life he was an avid deep sea fisherman and had a passion for playing golf. He served as a Mason and was active in the El Toga Shrine Club. In 1973 Jeff was honorably discharged as a Captain in the U.S. Army. He was an insurance agent for 28 years. Services will be held at Rice Mortuary in Torrance on Saturday February 15, at 10 a.m.