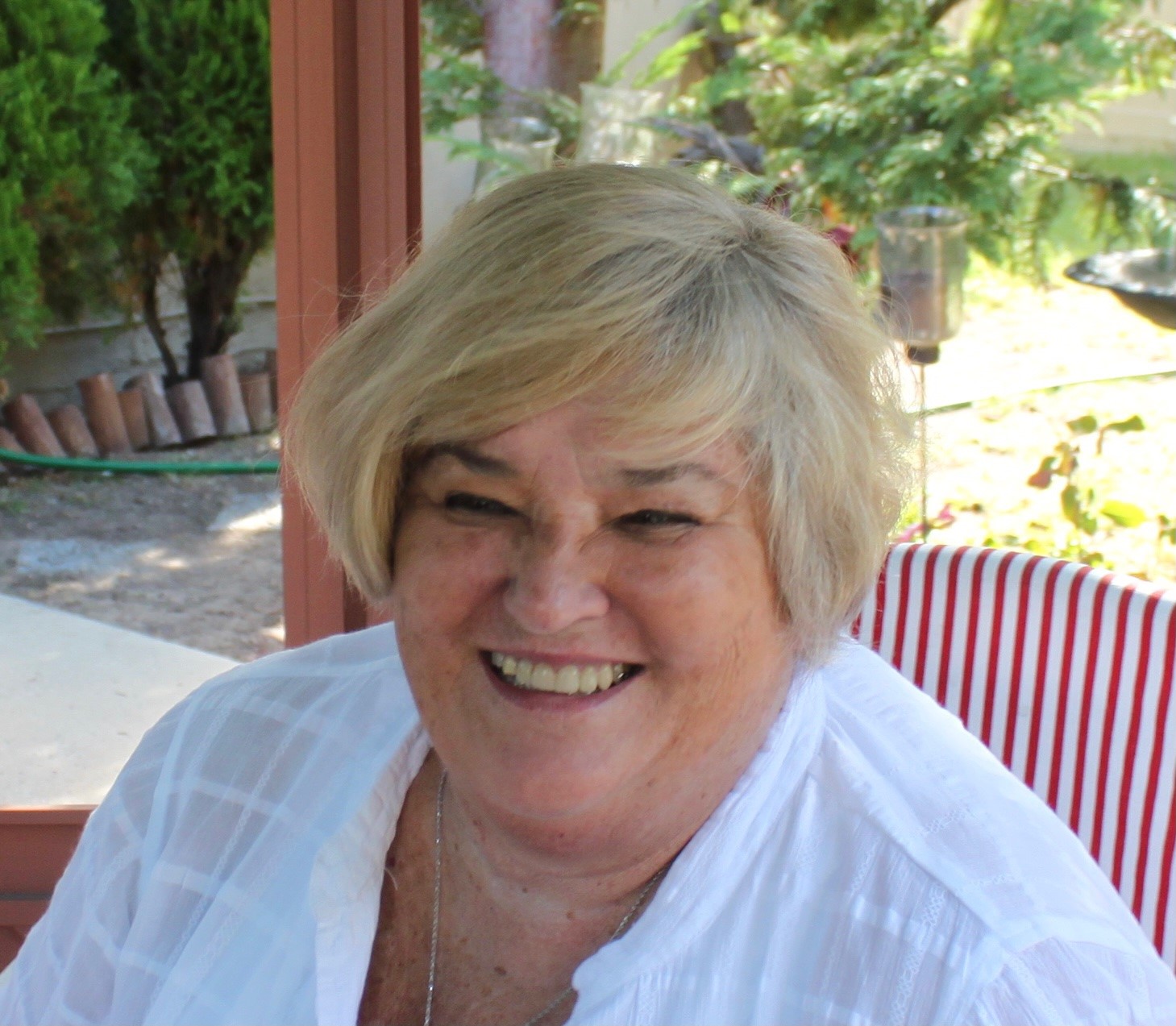 Jeanine Louise Shamaly passed away on June 26, 2021. Gratefully, her devoted husband Norm, of 53 years, was at her side when she passed at the age of 78. She is survived by her sons Steven and Jason Shamaly, her five grandchildren Ryan, Megan, Jacob, Sienna and Charlie, her sister Katherine Klettner Higgins and her brother Rev. Frederick Klettner.

Jeanine (Klettner) was born in Port Huron, Michigan, where they all learned to love the beach of Lake Huron. She was fun-loving and vivacious, making many friends throughout her school years. She later worked as a legal secretary while completing her Associate degree from Port Huron Community College. Here, she met the love of her life, Norm Shamaly. When Norm moved to California; Jeanine, not lacking in courage and mostly certain about most things, did not hesitate to jump into her old car and drive across the country to be with him in Redondo Beach. They soon married and while raising her two young boys, Jeanine worked as a communications specialist for Computer Science Corporation (CSC) until her retirement.

Jeanine was an avid Bridge player, racking up Master Points with her Bridge partners, as well as spending a great deal of time at her newly beloved beach in Redondo. She was equally passionate about politics, driving to Burbank each month to attend a Political Dialogue group and making regular late night phone calls to her sister to discuss events of the day.

Besides being very involved in raising her sons and caring for her family, she greatly enjoyed bringing everyone together as a hostess to many family gatherings in their home and around their pool, which is a constant to this day. She will forever be warmly remembered as a loving mother and wife, ever curious and lively…a no nonsense, confident woman who lived life as she intended. I know she would want you to raise a glass in remembrance of her as a woman who was always ready to toast life’s triumphs, large or small. She lived her life as she wanted to live it.