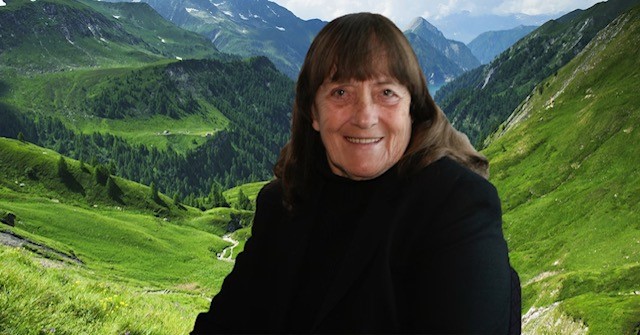 Jean Louise Smith was born to Howard Louis and Mary Arlene Trempert on August 3, 1924 in Lima, Ohio, She was the first of seven children. She is survived by three of her siblings: Bob, Sandy and Kaylene and many nieces and nephews. She married William (Bill or Jack) Smith in 1942. They were married 58 years before he met Jesus in 2000. They had four children: Jackie, Nan, Mark (Nok) and Greg (Yvette) and many others that Jean considered family. She is also survived by 17 grandchildren, 24 great-grandchildren, and 6 great-great grandchildren. We all shared many family dinners and celebrations at grandpa and grandma’s house

She received Jesus as her Savior in the late 40’s and led many of her family and friends to the Lord. She and her family settled in California in the 50’s after attending Bible School in Indiana and a stop in New Mexico where they served at a Christian Indian School. She was devoted to Christ and served as caretaker, servant and friend to many for over 75 years. The way she loved and cared was without comparison. She was surrounded (in person, video, or by phone) not just her whole life but especially the last few months by family and friends. Jean Louise Smith passed from this earth into the arms of Jesus on Saturday morning, November 14, 2020.

Arrangements are being handled by Lighthouse Memorials & Receptions- Rice Center Torrance, California (310) 792-7599. Interment will be at Pacific Crest Cemetery, Redondo Beach, California. In lieu of flowers, donations may be made to King’s Way Community Church, 1748 West 251st Street, Lomita, California 90717. 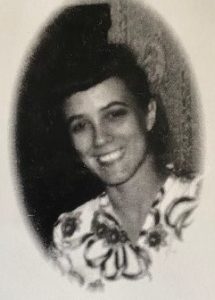