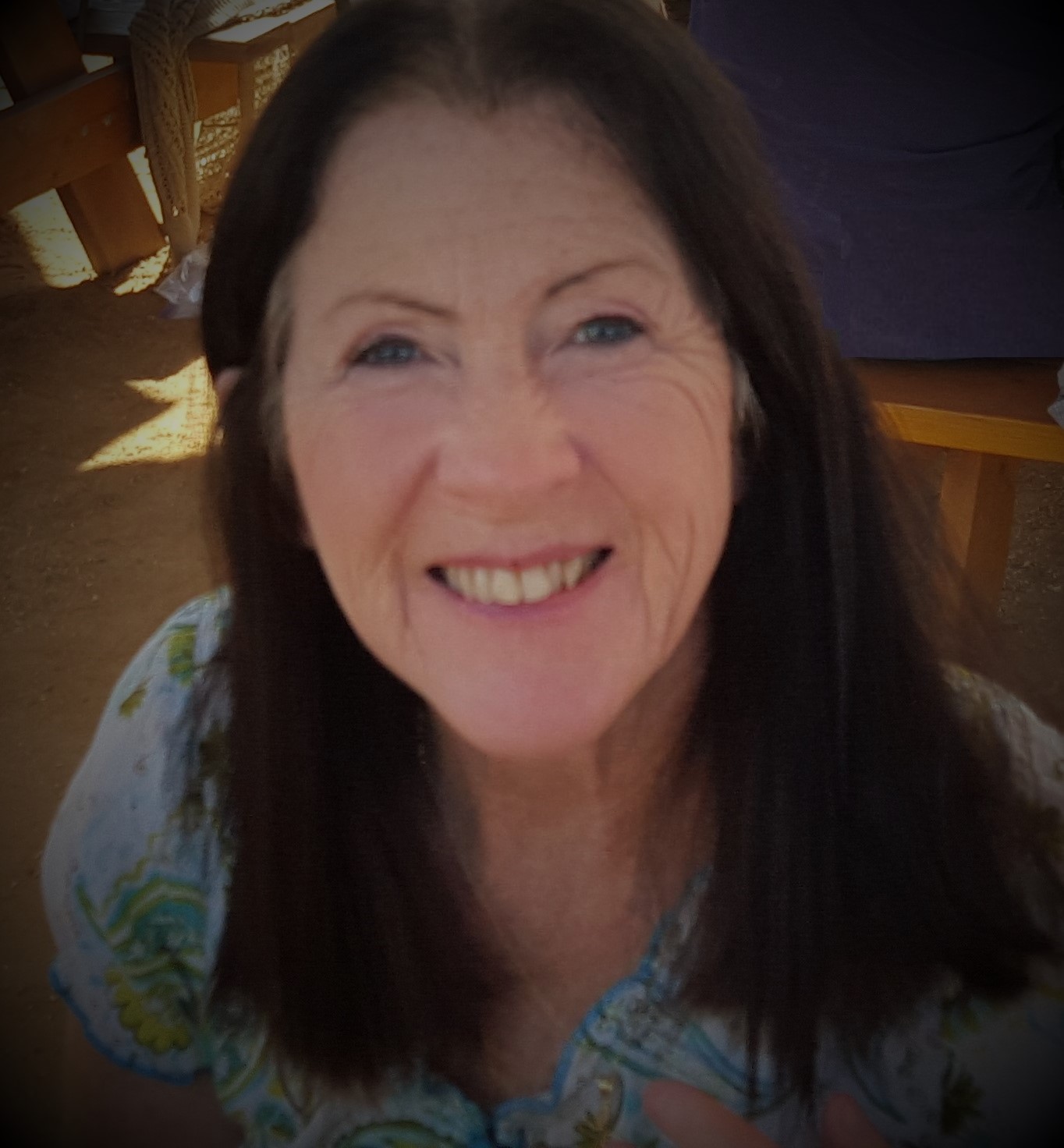 Janine Maria Gostel passed away on January 29, 2021 at the young age of 64 due to her battle with cancer that lasted over three years. Janine was born in Toronto Canada on December 14, 1956 and moved with her family to Southern California early in her life. She graduated from North High School here in Torrance, worked for a while at TRW and later went on to get a degree in Occupational Therapy at Loyola Marymount University. Janine spent over 22 years helping patients in the South Bay at various care centers to help these patients overcome strokes, accidents and other tragedies.

During her life she met a man named Ronald Gostel whom she loved deeply, together they got married to start a family and had two children named Jason and Kevin whom were completely devoted to her.

Some of Janine’s hobbies included coloring, painting, sewing, playing guitar, gardening, watching science fiction movies and tv shows especially anything that had to do with time travel. Janine was especially proud of her Irish heritage and culture, for instance when she first saw Riverdance it inspired her to go on a mission within the house trying to recruit either child to take up learning how to do Irish step dancing although only Kevin took up that challenge. With Jason she absolutely loved yelling at the refs or other soccer teams on the sidelines at every AYSO soccer game. Janine always made sure to be at every game, recital or event that her children were in and was incredibly supportive of them.

Janine was a devout Catholic, loving mother and wife as well as a great friend to have. Janine will be missed immensely by everyone close to her. She was a kind, loving and selfless person. Now Janine is in heaven alongside her parents, brother, and other relatives watching over all of her family to help guide them as they try to live without her.

A private visitation is scheduled on February 9, 2021. There will be a live stream using Zoom for any family or friends unable to travel during these trying times.

The Zoom Streaming link below will be available from February 9 through March 7, 2021.