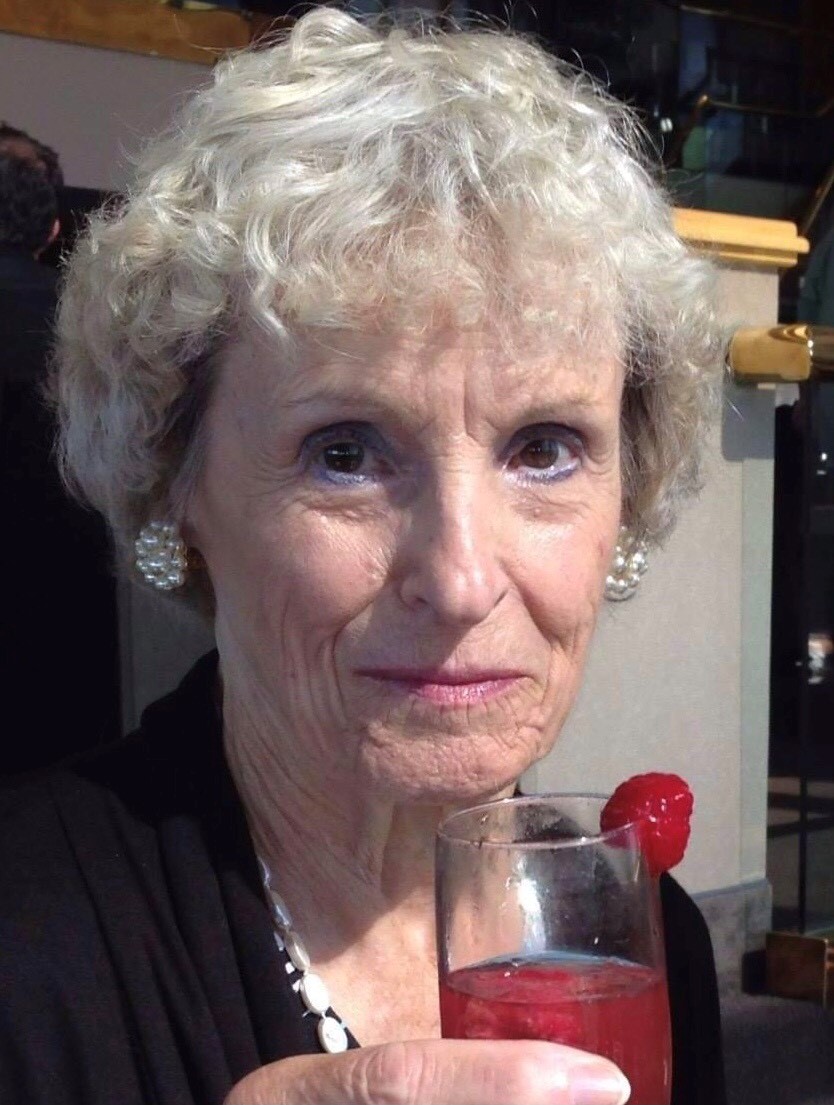 Janet was born on November 1, 1933 in Pueblo, Colorado to her parents, Harold and Nellie Bruner.  She was a homemaker for many years and was actively involved in church and music all of her life.  She later obtained a BA in Nursing and loved her time with newborns babies as a NICU nurse.  She loved traveling and spent more than 30 years as a licensed Travel Agent.  Her intense passions were her faith, her music, her Los Angeles Dodgers and butterflies.

Interment will be at Pacific Crest Cemetery, Redondo Beach, CA.  In lieu of flowers, the family invites you to donate to the American Heart Association or your favorite charity in her honor.

She was greatly loved and will be missed by many extended family and friends.

“The song is ended, but the melody lingers on!”