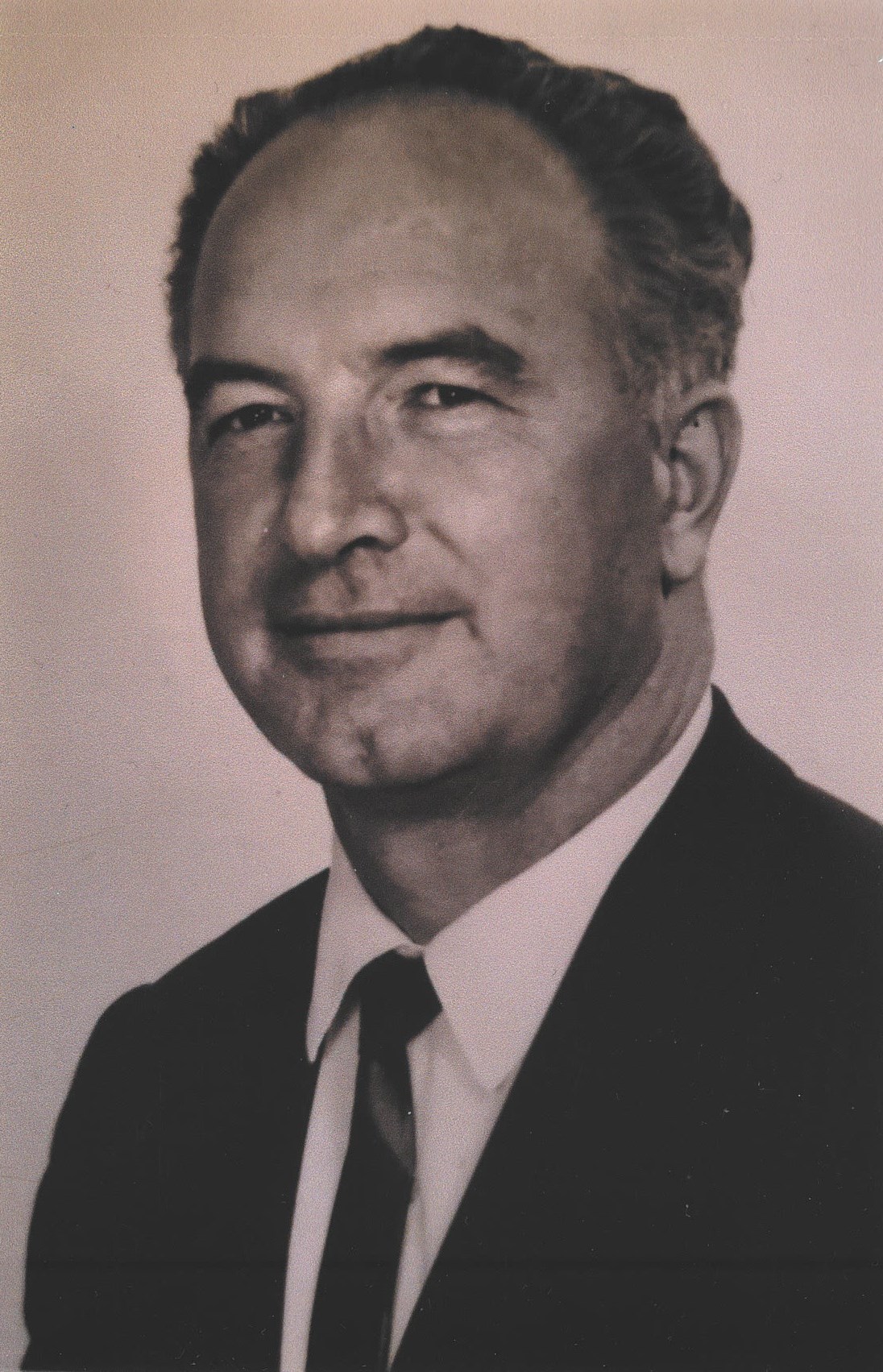 James Sturgeon Stewart, January 6, 1920 to July 17, 2022,  was born in Jerome, Arizona. He spent his early years LeeVining, California, then graduated from Inglewood High School.  While studying at UCLA, he met and married Ollie Lee Walker.  After spending 3 years as a Lieutenant and navigator in the eighth Air Force in WWII, being awarded an Air Medal and a Purple Heart, Jim returned to UCLA, earning a Masters degree in Physics.  Living in Inglewood, he had a 35 year career in aerospace, and became an active member of the Society of Professional Engineers.  He was a leader in the MathCounts program, designed to excite Middle School students about mathematics.  He was also a Boy Scout Leader, and was the only male member of the local branch of the League of Women Voters, with whom his wife was active. After the death of Ollie Lee, Jim reconnected with Candy Wilson, a friend since high school, with whom he spent the last 21 years of his life.  Together, they joyfully set foot on all 7 continents.

Jim was a lifelong hiker and camper, completing most of the John Muir Trail in the Sierra Nevada, and hiking to the Annapurna Sanctuary in Nepal at the age of 69.  He created an aerial photo guide to the John Muir trail, and, being a bit of a Renaissance Man, also wrote and self published a book of poetry, reflecting his early life experiences, as well as his philosophies of the world.  He was working on a book about his early life in the Sierras.  Jim loved children, and spent much time with his 2 children, 3 grandchildren, and 6 great grandchildren.  Sadly, he died just short of the birth of his first great great grandchild.