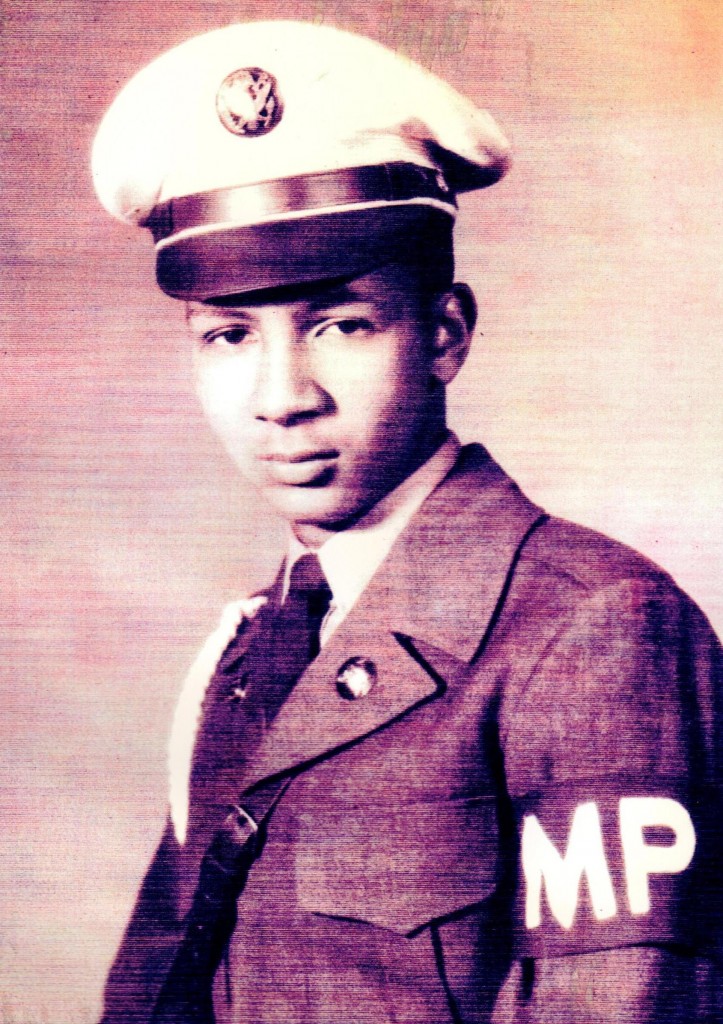 James Snowden was born November 24, 1939 in Chicago, Illinois. He was the youngest of four children born to Daniel and Willie E Toy Snowden. He confessed christian at an early age at Pilgrim Baptist Church. During his youth James lived in Grand boulevard ad Oakland neighborhood. He graduated from DuSable High School in May of 1955. In October of 1955, James enlisted in the United States Army, where he contributed 26 years of service before retiring as a Master Sergeant in October 1981. After many years of service to the army, James went to work for the United States Customs Department in Los Angles and retired after 12 years as a Senior Customs Inspector in 1993. James Departed this life January 28, 2019. He leaves to cherish his memories: a host of loving nieces, nephews, relatives and loving friends. Uncle James, we loved and admired you because you were a strong and outstanding man.