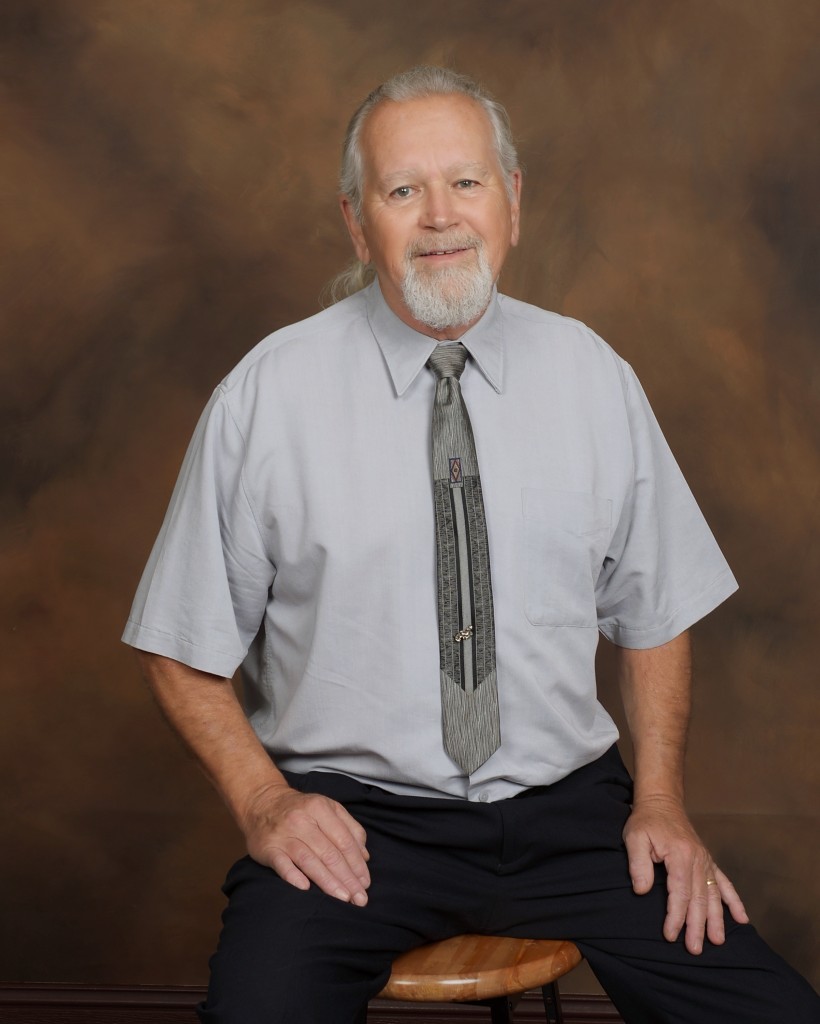 James Scott Clark July 6,1949 to Nov 5, 2018 Jim was born July 6, 1949 in Los Angeles, California. but moved to Oxnard and grew up there. His parents were George and Bonnie. To his younger sister Debbie he was her hero and rock. He was very close with his grandparents Harold and Florence and would always share wonderful stories. He loved playing baseball and when he went to Oxnard High he was on the baseball team. He also loved cars and became an expert mechanic. He met the love of his life when he was 15 years old and Connie was 13. It was a true love story that lasted his whole life. They were married March 27,1968 and just had their 50th in March. They had four children, James Jr., Robert, Kenneth and Jennifer. Jim and Connie had eight grandchildren; they called him Papa. James Jr and Colleen's children, James the third and Connor. Robert and Claudia's children, Alex, Wesley, Shawn and Matthew. Jennifer and Robert Peters' children, Amber and Jessie. When he retired he spent his time fixing things around the house and everything had to be fixed perfect or he would do it over. But his favorite pass time was getting on his motorcycle and going to the canyons or the beach. He was a loving and kind man ready to help neighbors and friends. But most important he was a loving husband, father, Papa and brother. He knew the hope that Jehovah will bring about in the future of a Paradise earth were the dead would be awaken and live on earth with no more pain, tears or death ( Rev 21:4 ).