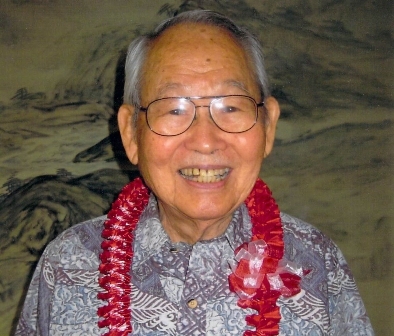 James "Sub" Nakasu James "Sub" Nakasu, a 58 year resident of the South Bay, passed away on Friday, March 3, 2017 in Torrance. He was born in Waipahu, city and county of Honolulu, Hawaii and was 95 when he died. "Sub" is predeceased by his wife, Gladys and survived by his son, Kris (Judi); grandchildren, Jenna and Keenan; several nieces and nephews and their families. The memorial service will be held at Rice Mortuary in Torrance on Thursday March 30th at 10am followed by a reception until 1pm. Casual aloha attire.