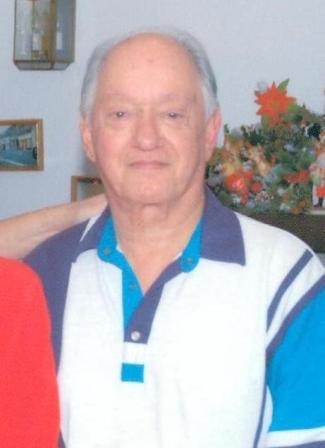 James Mish an 85 year resident of Hermosa and Manhattan Beach passed away on December 17, 2014. He was born June 9, 1929 in Hermosa Beach, CA to Italian parents John and Mary Mish. He attended Redondo Union HS and was a veteran of the Korean War. Jim was an active member of the Journey of Faith church. He was a loving husband, father, uncle and friend who will be greatly missed. He is now resting in the loving arms of his wife Theresa, his parents and five older siblings. He is survived by his son Randall Mish of New York. Jim worked for the Palos Verdes School District for over 30 years. He was an airplane and classic car enthusiast and was a member of numerous vintage plane and car museums. He loved traveling to air and car shows where he proudly shared his own Mustang cars. Graveside Service will be held at Holy Cross Cemetery in Culver City on December 23, 2014 at 12.00 pm.