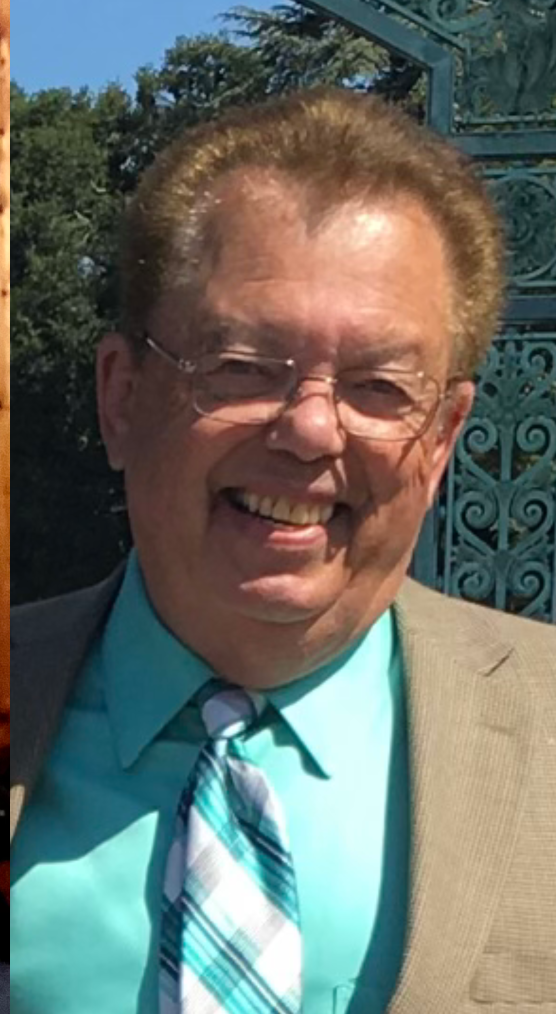 James Michael “Mike” Thatcher was born in Lynwood, California on May 30, 1949 to parents Bernard Thatcher and Dorothy (nee Du Bois) Thatcher. He was the eldest of three children. Mike attended St. Pius X Catholic Elementary School in Santa Fe Springs, California and attended St. Vincent’s Seminary in Montebello for high school. Some of his college had him living at the Vincentian Novitiate in Santa Barbara, California and Perryville, Missouri. Mike made lifelong friends at all of the learning institutions, some dating back to second grade. Mike was fortunate to have steadfast friends as well as a beautiful “bonus family” of Rugh cousins. Having been raised in a loving environment of essentially four parents and eight siblings gave him warm memories of his youth.

Mike added many traveling experiences to his young life. Trips spanned Canada, Alaska, Washington, and Oregon before he embarked on a hitchhiking adventure across the United States. As a self-proclaimed hippie, he made the most of the 1960’s-70’s, always singing songs from popular artists but often concentrating on The Beatles. He was a walking encyclopedia on anything regarding “The Liverpool Lads” from across the pond. His trusty guitar was always near and although he tried to learn to read music, he was best when he played by ear. His working career was as varied, from court transcriptionist, to factory work to hospital work and finally as an administrative supervisor for an international medical device company. He was a hard but fair taskmaster which was something his parents instilled in him.

Mike found a wonderful partner when he married Kelley Jo Knapp on November 2, 1991. They had two children whom they loved dearly – Claire Kendra and Jack Lennon. He was an excellent, passionate father who was ever attentive, a consummate teacher/coach for them and was so proud of every one of their accomplishments. He filled their lives with joy, laughter, and music and made them feel loved and taken care of every single day. Sadly, his wife pre-deceased him in 2015, but he carried on raising his children resolutely and well.

As a gifted storyteller, he inherited the gift of gab with his Irish lineage. Many stories from long ago had many minute details that Mike weaved into the stories. At parties, one could tell where he was simply by the small crowd gathered around him and his room-clearing laugh.

The long three-year journey that his cancer took him on was bravely met with a positive attitude and a gratitude for every extra day he was given. Under the excellent care of his oncologist, he survived long enough to (as he said proudly) “be the data”.

A memorial gathering will happen at a later date. It will be a time to regale the never-ending stories of a beloved dad/brother. Please email dthatcher1952@gmail.com to be updated as details are finalized.

None of life’s strings can last

-All Things Must Pass by George Harrison 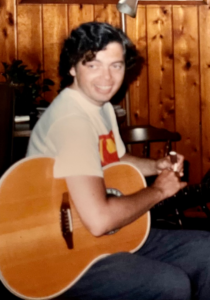