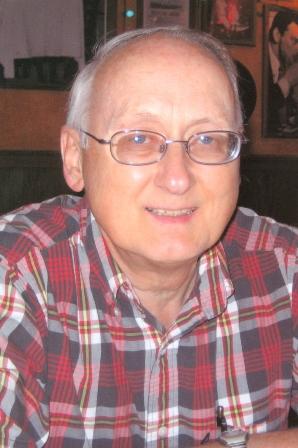 James L. Zwickel passed away December 28th, 2012, at Providence Little Company of Mary Medical Center. He was born December 6th, 1935 in Chicago Illinois, but grew up in Elmhurst, Illinois. He attended the Massachusetts Institute of Technology and California State University at Long Beach, and graduated with a degree in Electronic Engineering. He moved to Los Angeles, California where he worked for Northrop Corporation as an engineer-manager. He retired from Northrop in 1994 after 33 years of service. He enjoyed building things and traveling, and he had great pride in his home and family. He is survived by his wife of 49 years, Marta, son Arthur (Lucette), daughter Martha (Jay), and son Joseph (Elena); six grandchildren: Krista, Auberi, Austin, Alexa, Cambria, and James; sister Ellen; nieces, and nephews. In lieu of flowers, donations may be made to the Mary S. Easton Center for Alzheimer's Disease Research at UCLA www.eastonad.ucla.edu. A rosary will be held on Friday, January 4th, 2013 at 7:00PM at Rice Mortuary in Torrance. A memorial service will be held at Nativity Catholic Church in Torrance, on Saturday January 5th, 2013 at 12 noon. Reception to follow in the Church Annex immediately after the service.