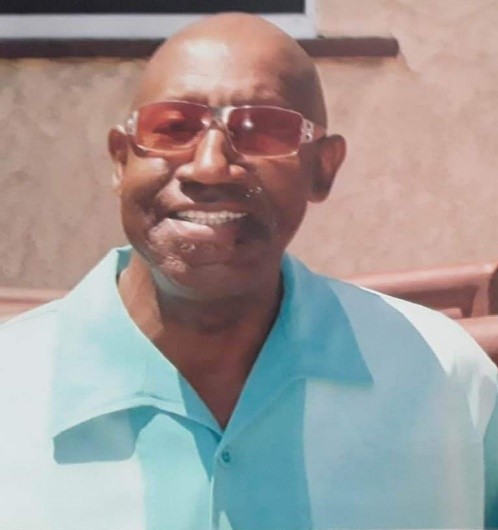 James Earl Henderson was born on May 8, 1944 in Memphis, Tennessee to Claude Lee and Ernestine D. Henderson. He was an identical twin and second child of seven.

James attended Carnes Elementary School and Manassas High school and was raised by a loving Christian mother. He went to live with his father in Sacramento, California in his late teens.

James accepted Jesus Christ at an early age and believed church was in your heart. James was a very freehearted person with a kind spirit and everyone he came in contact with loved him very much.

James served in the Army as a Supply Specialist from September 1969 through April 1972 and received an honorable discharge. James later moved to Detroit, Michigan where he worked as a Quality Control Inspector for the Chrysler Corporation and studied at Shaw College.

James was married twice. In his union with Linda Burden one son was born, James Earl Henderson II also known as (Mickey). In his second union with Shirley Gaines a daughter was born, Adrienne Henderson.

After working for Chrysler for almost twenty years he took an early disability retirement. In 1988 he decided to relocate to Long Beach, California for a fresh start. He attended Long Beach City College and loved to take apart and work on computers. He also worked and volunteered at the Long Beach V.A. Hospital.

James fought a good fight; he kept the faith and finished his course. Early on January 9, 2022, while the dew was still on the roses, God allowed him to come on up to Heaven glory.

The family wishes to express our sincere thanks to our friends and extended family for the love and support you shared during this time. Your prayers, condolences, and other gestures of kindness are appreciated.