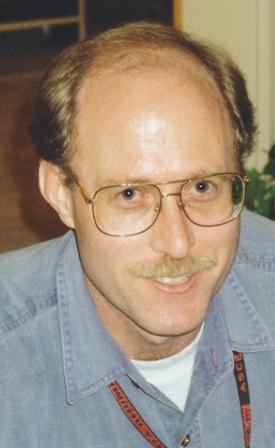 James Damian Sellars Jim Sellars was born on Sept. 1, 1952 in Ann Arbor Michigan. He passed away on May 27, 2012 of cancer in Redondo Beach CA. Jim grew up in Redondo Beach and graduated from Bishop Montgomery H.S. in Torrance, CSU Long Beach, Pepperdine Law School and NYU School of Law. He started his legal career at a firm in Stockton, CA. After earning a Master's degree in tax law at NYU, Jim joined Ball, Hunt, Hart, Brown & Baerwitz in Long Beach, CA. After becoming a partner at Ball Hunt Hart, Jim left the firm to become a founding partner of Cameron, Madden, Pearlson, Noblin and Sellars. Some years later, he opened a solo private practice in Long Beach, where he continued to work until his final illness. In the last ten years of his life, Jim discovered the joys of kayaking and spent many hours enjoying his new sport and his new friends. Jim died surrounded by his family. He is survived by his parents, John and Ethel Sellars of Redondo Beach, his sister Mary Ellen (Phil) Barnes of San Pedro and his brother Chris (Pam) Sellars of Redondo Beach. He will be missed by his family and friends. Friends of Jim's are invited to a celebration of Jim's life with hors d'oeuvres and drinks on Saturday, June 9, 2012 from 2:00pm – 4:00pm at Rice Mortuary, 5310 Torrance Blvd. Torrance, CA. 90503. Funeral services will be private.