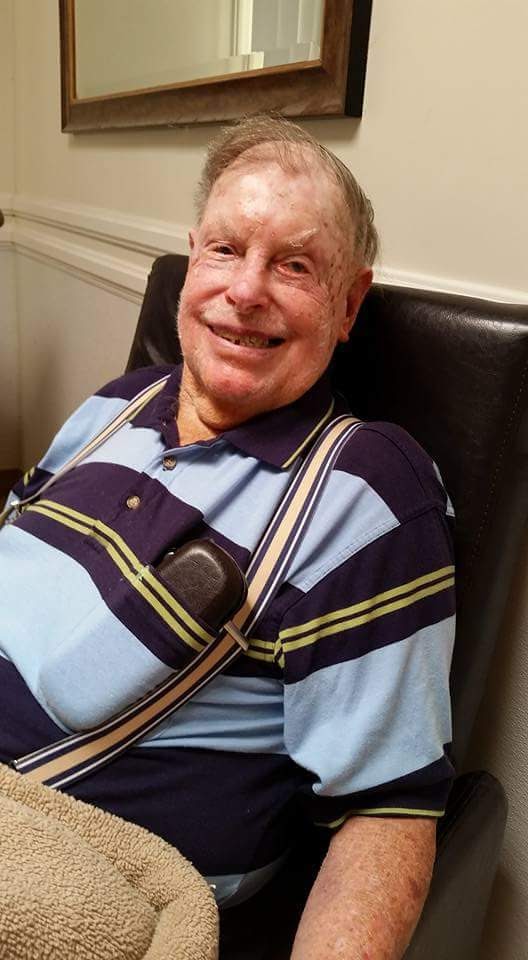 James Clifford Watkins was born in Osceola, Arkansas on June 17, 1932. He died in Torrance, California on June 12, 2020. Jay was 87 years old and resided in Redondo Beach, California for 66 years. He passed away from Covid-19.

Jay was always hard working as a child, he picked apples in Washington state. Jay grew up in Washington state. At the age of 13 he started doing auto mechanic work in Umatilla, Oregon. Jay served in the Army and ended up in Manhattan Beach where he met the love of his live. Jay was owner of J&D Automotive and J&D Towing (AAA, Manhattan Beach PD and CHP), Jay would still be working today if able. Jay was an avid motorcycle rider and taught his wife & children how to ride. Mom and dad drove across the United States on their bike. After several crashes, Bobby started riding her own bike. Jay spent most weekends at the Rock Store in Malibu Canyon.

Jay was baptized into the Church of Jesus Christ of Latter-day Saints in 2009 at the age of 76. Dad (Jay) and Mom (Bobby) were sealed for all eternity at the Los Angeles Temple on October 8, 2010.