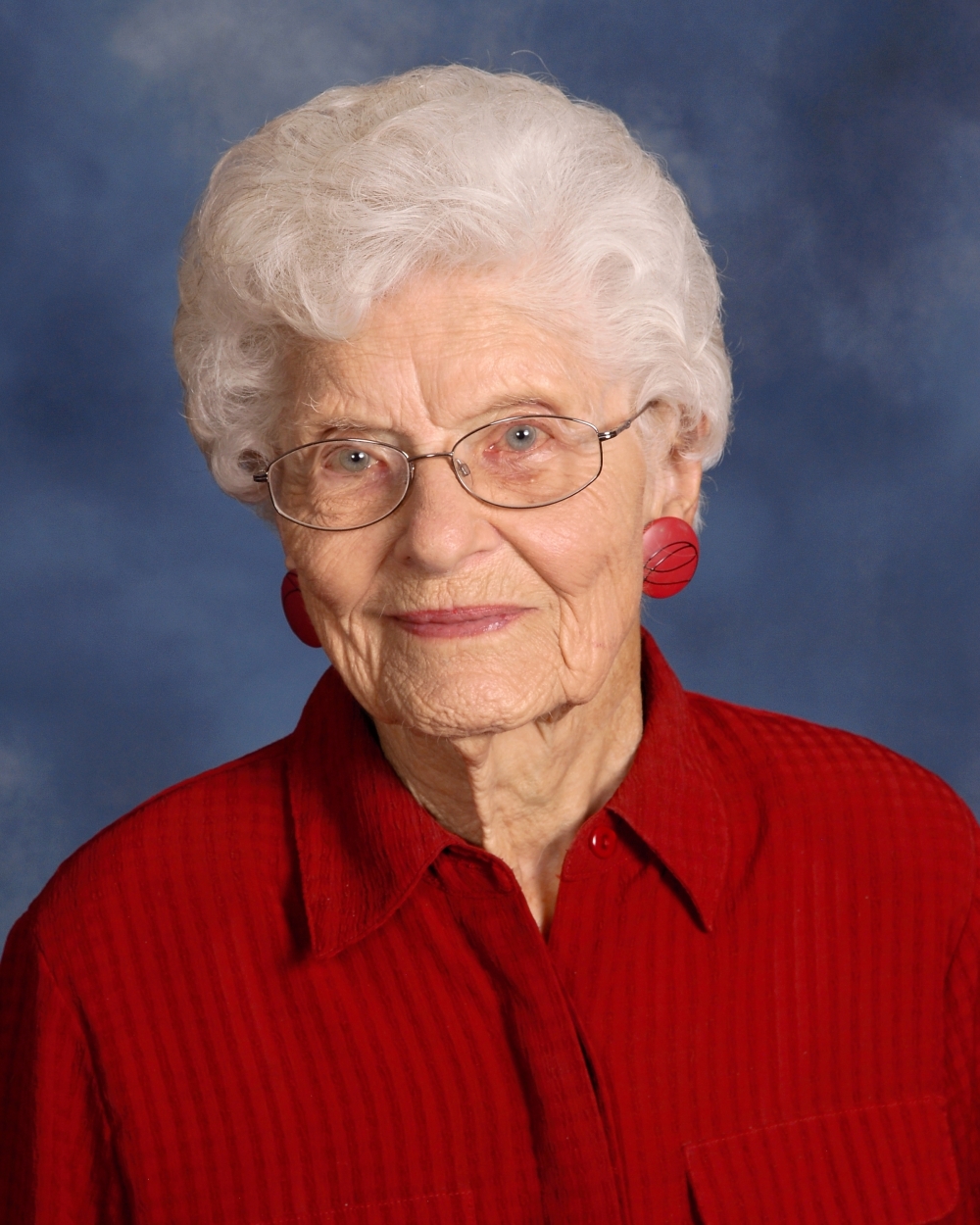 Jacqueline “Jackie” Carmen Heite, a 55-year resident of Torrance, died peacefully on the night of November 1, 2022 at the Caring House in Torrance. She was 98 years young.

Jackie’s memorial service will be held at 11:00 a.m., Saturday, November 12, 2022 at the First United Methodist Church of Redondo Beach, 243 S. Broadway, Redondo Beach, and will also be streamed live and available after the service at: youtube.com/c/FirstUMCRedondoBeach.

Jackie was born in Klemme, Iowa on August 15, 1924, the eldest daughter of Arthur and Maybelle (Johnson) Kudje. She grew up in Klemme with her sisters Patricia and Virginia, and went on to attend Iowa State Teachers College in Cedar Falls, Iowa (now known as the University of Northern Iowa). She had a career in education administration for over 40 years and thoroughly enjoyed the people she worked with and the lives she impacted along the way.

On December 22, 1945, Jackie married Harry Heite, her beloved husband of just short of 50 years. The couple established their home in Kansas City, Missouri, where they proudly welcomed their two children, Cynthia and Douglas. In 1967, the family relocated to Torrance, California, where Jackie lived the rest of her life and was deeply involved in the community.

Jackie was an active member and devoted friend to her church family at the First United Methodist Church of Redondo Beach, serving in many roles throughout the decades, including wedding coordinator, member of the Naomi Circle, and representative to the Church Women United. She was “Grandma Jackie” to many in the church, and most of all to her four grandchildren whom she adored – Kelly, Andrew, Matthew and Devyn. She also became “G.G.” and the namesake to her great-grandson, Jack, who delighted her like none other.

In lieu of flowers, please remember Jackie by doing a good deed in her honor or making a contribution to your favorite charity in Jackie’s name.