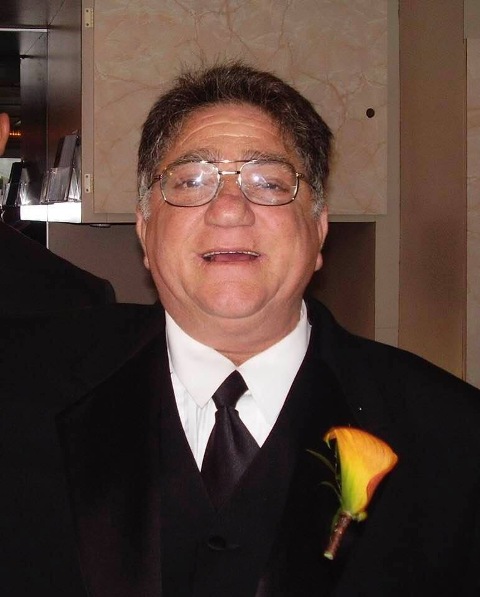 Jacobo Graibe was born on July 6, 1940 in Camaguey, Cuba to the late Alfredo Graibe and Gertrudis Pedro. Jacobo was the youngest of 9 children. He left Cuba in 1963 at the age of 23 and traveled to Prague, Czechia and Spain before arriving and settling in Miami, Florida. In 1965 he attempted to bring his family from Cuba. He set sail and upon arrival to Cuba he learned that Fidel Castro halted all citizens from leaving from leaving the newly communist State. He returned to Miami with dreams of traveling west in search of a better life. He finally settled in Los Angeles, CA and started working in the aerospace industry as a laborer. He followed his heart and entrepreneurial spirit by working hard and saving enough money to open his first business, the Sugar Bowl Restaurant in Gardena, Ca. It was a Mexican restaurant where Jake learned to cook and refined his skills. He later expanded the restaurant to include a beer bar and pool hall. He eventually moved on and opened Ensenada Meat Market and Ensenada Bakery in the heart of Gardena on the east side of Gardena Blvd. He later opened El Ranchito Dairy Market in Lawndale in the late 80s. He was known as Jake by his peers and business associates throughout the city in his younger years. He was loved and respected by all who encountered his charismatic personality and infectious smile. He was a God-fearing man who would give the shirt off his back to any person in need. Jacobo met Gladys Vasquez in 1966 through the Christian ministry. They married in March 4, 1967. And had 3 children, David, Damaris and Elizabeth. He was an excellent cook and loved to cook for his family and friends. He was known for his Cuban and Lebanese dishes and his spur of the moment fish-frying when someone would show up with the fresh catch of the day. After sruggling medically with diabetes and heart disease for quite some time he peacefully went with the Lord Jesus Christ on July 17, 2018 at the young age of 78. All who knew him know that he lived his life the way that HE WANTED. He was a family man who loved his family dearly. He believed in Loyalty, Respect, and Honesty. He was a humble man that treated everyone equally. He was a man of faith and was at peace with God. He had a personal relationship with Jesus and we are happy to know that he has entered the pearly gates of heaven. Jacobo was preceded in death by his parents and 5 brothers Alfredo, Abraham, Elias, Jose, and Julian. He leaves to cherish his memory one brother Isaac and two sisters Maria and Florinda of Miami Florida. He also leaves behind his loving wife of 51 years Gladys Martha Graibe, 3 children David, Damaris, and Elizabeth, daughter in law Tanya Graibe (married to David Graibe), 3 grandchildren Brandon Croucier, Ethan Graibe, and Chloe Burklund, many nieces and nephews in California and Florida, and a host of friends.