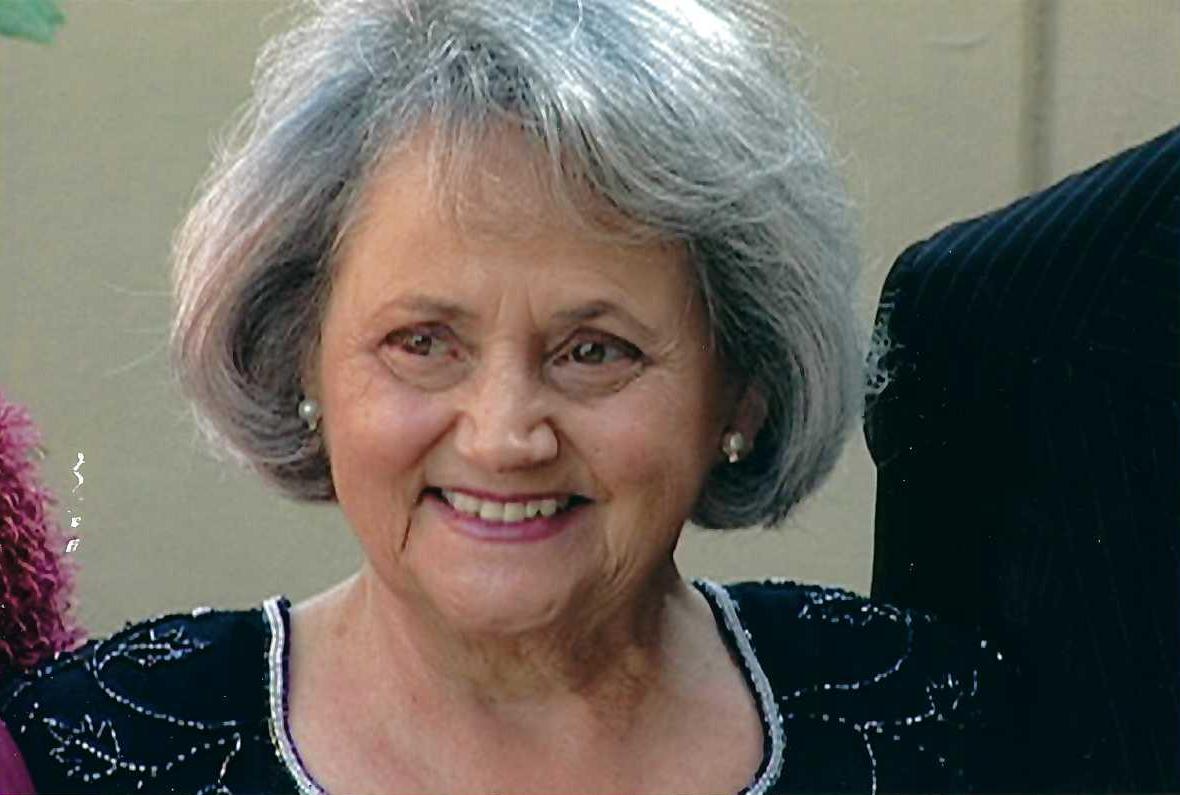 Jean Rohlinger was born in Villa Park, Illinois and in 1947, moved to Southern California. She met her husband of 56 years, Joseph Rohlinger, at a Loyola Marymount football game. She worked at MGM Studios in various positions, including continuity writer on the production of ”Singin’ in the Rain”. Jean was a tireless mother who nurtured four children and managed a 20-year business career. She enjoyed sewing, cooking, entertaining, listening to Elvis music, traveling, and watching UCLA sports.