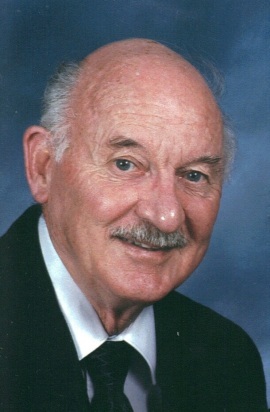 Hugh Chapman our husband and father died on November 22, 2015. He leaves his wife of 63 years, Yvonne and his children Cindy, Mike, Paul, Mark and Louise. He was preceded in death by his son Chris. Hugh also leaves his grandchildren Sean, Eileen, Ryan, Megan, Evan, Kevin, Hugh and Julie. Hugh was a child actor in Hollywood during the 1930's and 1940's in many movies and the Little Rascals. He was a veteran of the Korean War. Hugh, a 60 year resident of Torrance, had distribution dealerships with Herald Examiner and Los Angeles Times. He owned Frank's Liquor Store in downtown Torrance and was an usher for 9 years at St. James Catholic Church. Hugh always had a joke or story to tell. He loved to make you laugh. We will miss our Irishman! Viewing and rosary at Rice Funeral Home Wednesday 12/2, 5pm-9pm and Funeral at St. James Catholic Church, Thursday 12/3 10:00am. In lieu of flowers the family would like donations to the Alzheimer's Association.