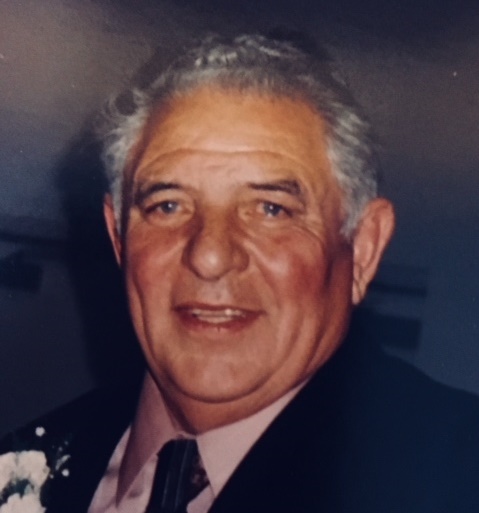 Hudson J. Perow "The Dancing Bear, age 87 passed away May 20, 2018, at Sierra View Medical Center after a short illness. Mr. Perow is survived by his wife of 22 years Ella Marie Perow, two children Greg Perow and Nancy Perow (Ron) Krajcik. He is also survived by one grandchild; Michelle (Shawn) Brown and three great-grandchildren; Presley Smith, Blake Brown and Tyler Brown. Hudson is also survived by step-children Judy Telfer and Joe Downey and step-granddaughters Kim Nuques, Courtney Blacklidge and Ashley Downey. He is preceded in death by his wife of 40 years Elizabeth Perow, daughter Mary Smith and grandson Jeffrey Smith. Mr. Perow was born in Escanaba, Michigan to Hilaire Perow and Mary Payne on July 10, 1930. He was raised in Green Bay, Wisconsin by his mother, aunt and grandmother. He attended the University of Arizona on a football scholarship and then entered the Marine Corp.serving in the Korean War. While in the Marine Corp. he met Elizabeth May Petersen; they later married raising three children until the time of her death in 1994. After the Marine Corps. Mr. Perow worked as a Longshoreman ILWU Local 13 for almost 38 years. During this time he and his first wife and children resided in Torrance, California until the time of her death. After her passing he married Ella Marie Downey and relocated to Porterville, California until the time of his death. Mr. Perow was a proud owner of a single share of the Green Bay Packers football team and was a lifelong "Cheese head". In addition to playing football Mr. Perow was offered a hockey scholarship but opted for better weather in Arizona. Poker nights with the boys at the Eagles Club in Porterville was his passion up until his death.