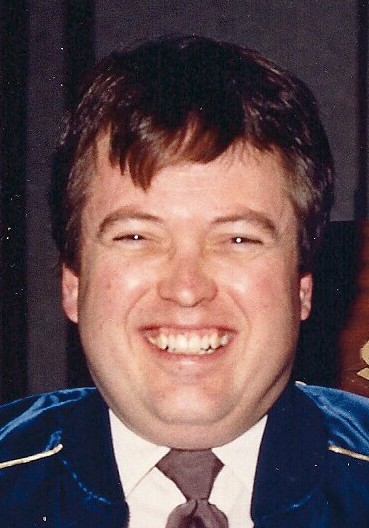 Howard M. Higgins left us way too soon at age 65 on December 10, 2012 due to complications from a stroke. He was a beloved son, brother and a loyal and trustworthy friend to many. He is survived by his mother Bernice Higgins, his nephew Dean Dominquez Jr. and various cousins, aunts and uncles. He was preceded in death by his father Howard M. Higgins and sister Kathy A. (Higgins) Sauter. Howard was born March 14, 1947 in Taunton, Massachusetts. Prior to settling in Southern California during the early 60s he lived in Massachusetts, France, Texas, Washington, Illinois and Kansas. He proudly served in the U.S. Army during the mid 60s. During the late 70s and early 80s Howard was an exemplary chauffeur for several limousine services until starting his own chauffeuring business. He was a chauffeur extraordinaire and took great pride in his work. Howard was a gentle man and will be dearly missed. The Memorial Service will be held at Rice Mortuary in Torrance on Saturday, March 9, 2013 at 2:00 pm. A reception immediately follows in Rice's Lighthouse Reception Room until 5:00 pm. Please use this website to send the family messages, share memories or to obtain directions to the service.