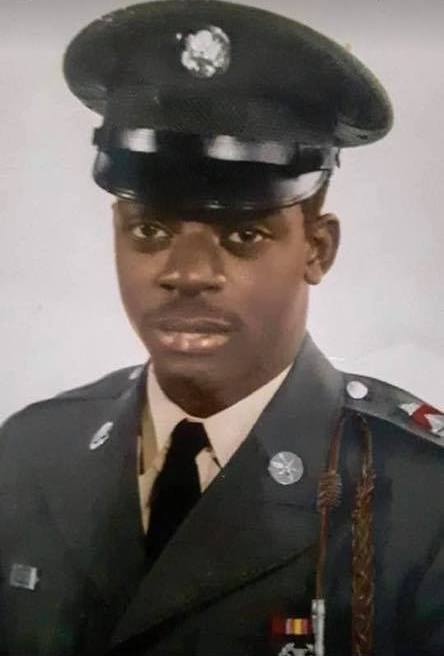 Horace Thompson, Jr. passed away on December 18, 2020. He was born in Birmingham, Alabama on May 27, 1948. He was the third of six children born to the late Horace and Anna Thompson. At an early age, Horace relocated to Detroit, Michigan with his parents and siblings.

Horace accepted Christ at an early age and was baptized at Pilgrim’s Baptist Church in Detroit, Michigan. He attended Detroit Public Schools and he went to Aeromechanics High School. In 1968, Horace joined the US Army where he became  a Sergeant while stationed  in Germany and  was honorably discharged in 1970. In August 1970, Horace met and subsequently married Maxine Vann on September 11, 1971. From their union, three beautiful children were born.

In 1977, Horace became a Detroit Police officer, which was a long-held dream of his. While on the force, being very athletic, he became a member of the tug-of-war team. In 1981, he relocated to California and went on to join the Los Angeles Police Department.

Horace is preceded in death by his father, Horace Thompson, his mother, Anna Thompson, his brother, Raymond James, his sisters, Linda Faye and Sarah Jean. 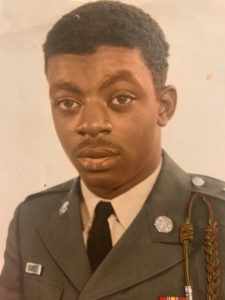