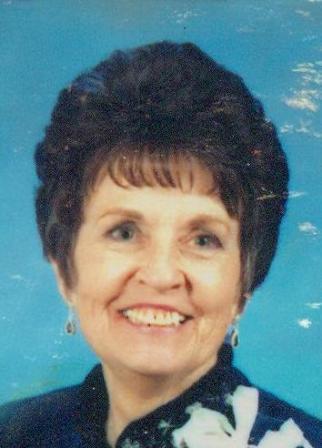 Salgado, Hope Adelle, a 58 year resident of the South Bay, passed away on Monday, July 28, 2014 in Harbor City, CA. Born in Chicago, IL, Hope was 82 when she died. She lived in California for 70 plus years. Hope loved watching the LA Dodgers. She was very organized as a person, working over the years as a Medical Transcriber, working for AAA in Indio, and as an Accountant in Torrance. Hope loved to sing Frank Sinatra songs. Hope is survived by her siblings Faith Wright, Charity Dzienanowicz, Charles Loch, and Patience Smith; sister-in-law Dora; Hope's children and grandchildren Rand A. Silverman (his son Rand Silverman Jr,), Susan G. Kabelitz (Joy West, Jinny Wick and David Kabelitz); Gary A Silverman; step-children Robert M. Salgado (Amy and Robert Salgado Jr.) and Roberta Martinez (Julia, Ernesto, Ramon, and Mona Martinez); and great-grandchildren Noah, Mercy, Leah and Jordan West; Calina, Aaron and Baby Wick (due October 2014); Hope was preceded in death by her parents, Charles and Grace Loch; and her husband Robert M. Salgado. A gathering of family & friends will be held at Rice Mortuary in Torrance on Friday August 8, 2014 from 6:30-9:30pm. The Service will be held at Rice Mortuary on Saturday August 9 at 2pm followed by a Reception in the Lighthouse Room until 5pm. Burial will take place at Riverside National Cemetery in Riverside on Monday August 11 at 11am.