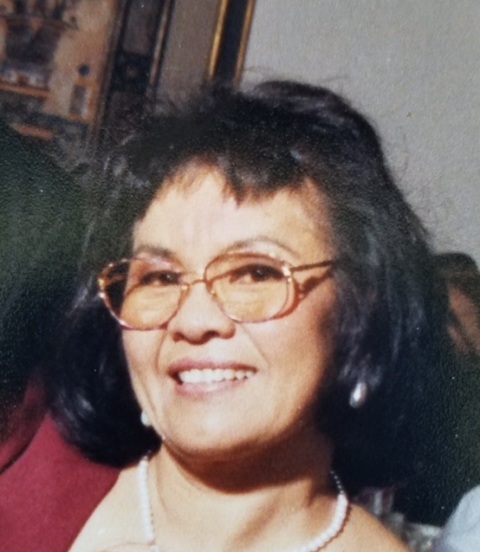 Hiroko Bosserman was born Hiroko Kano on October 14, 1941 in Osaka, Japan. She passed away on Wednesday, May 23, 2018 in Fontana, California. As a child, her family moved to Okinawa, where she grew up and met her husband, Jackie Bosserman, who preceded her in death in 2008. Hiroko was devoted to her family and dedicated her life to raising her children so that her husband could serve our country in the United States Marine Corps. She later worked for the York City School District in Pennsylvania, before retiring and moving to California. Hiroko is survived by her three children, Michael Bosserman of Lakeside, California; Patrick Bosserman of Aldie, Virginia; and Mitsuko Jamora of Torrance, California. She also leaves behind eight grandchildren: Ronin Jamora, Jackson Bosserman, Brandon Bosserman, Kayla Bosserman, Trevor Bosserman, Ryan Bosserman, Richard Bosserman, and Kevin Bosserman. A private memorial service will be held in her honor. Donations in her memory can be made to The Salvation Army.