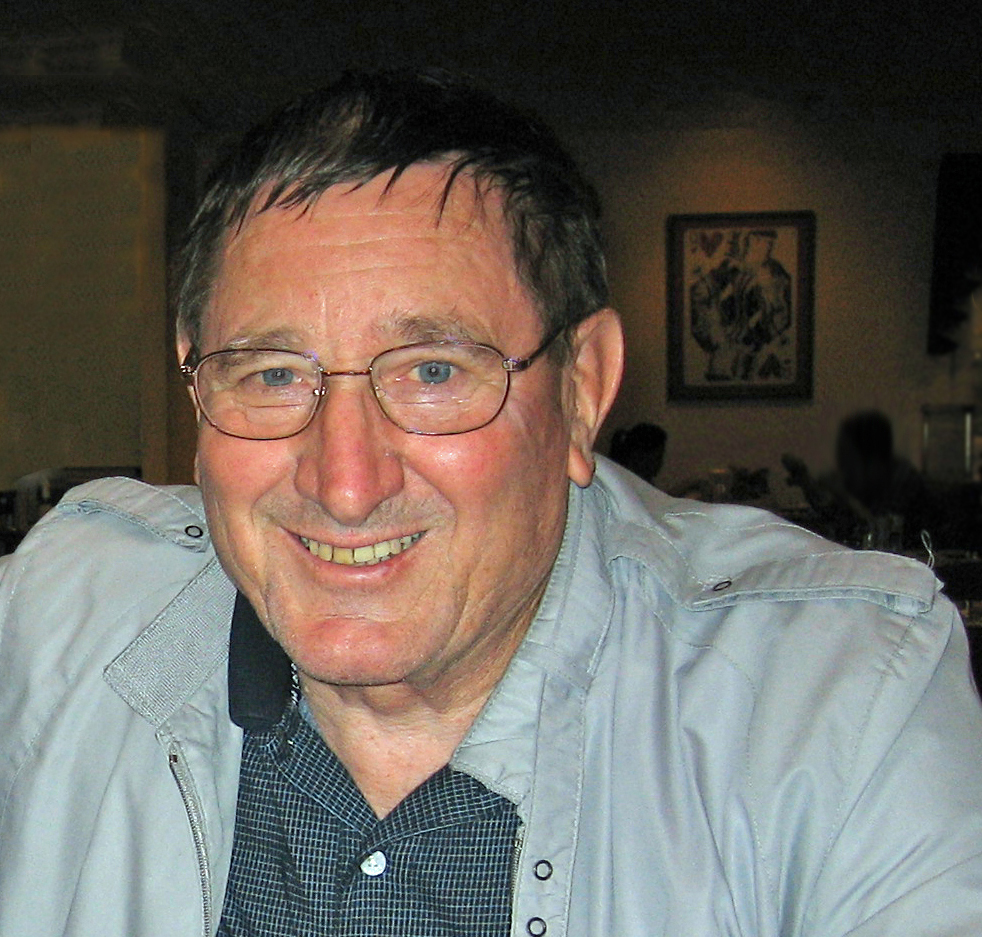 Herbert Leo Wildfeuer of Gardena, California, passed away at age 84 on September 1, 2021, at his home.

Herb was born in Schofweg, Germany, on January 1, 1937.  One of twelve children of Georg and Therese Wildfeuer, Herb grew up in a loving family and enjoyed sharing many fond memories of growing up in a rural farm village in the Bavarian Forest.  At the age of 14, Herb left the farm to study to be a tradesman as a sheet metal mechanic in Dusseldorf, Germany.  At the age of 21, Herb, being a very adventurous young man, decided to leave Germany for America, and he never looked back.  He arrived in Chicago first, but quickly left for southern California after a single winter.  Herb arrived in America without speaking English, always saying that he learned English by watching the Three Stooges TV show.

Herb joined his sister, Elizabeth, in Los Angeles and met her friend, Wilhelmina (Mina) Scheller, who accompanied the siblings on an adventurous trip through Central America that the three of them took on a whim.  Their original plan was to journey to Tierra del Fuego, but they only made it to Panama before turning back.  On the trip, Herbert discovered Costa Rica and fell in love with the country, and he fell in love with Mina, whom he married in 1960.

Upon settling down after years of adventure and starting a career based on his tradesmanship training, Herb quickly realized that he did not enjoy working for others and wanted to be his own boss.  Herb discovered real estate and started a very successful career developing rental properties in Gardena. He loved everything about construction and was self-taught in every aspect of it, from the foundations to the roofing.  Herb prided himself in what he built.  He also became a licensed contractor and worked throughout the south bay on various jobs.  Everyone that he worked with developed a deep personal and kind relationship with him.

He was loved by the community and would jump at the chance to help with a smile. Herb was an active member of St. Anthony’s Catholic Church for years.  He also was active in the Boy Scouts being a troop leader while his two boys were in it.  His greatest joy was his family. He loved to travel with family and to visit extended family, especially his siblings in his homeland of Germany.

Herb is preceded in death by his parents Georg and Therese Wildfeuer and siblings Antonia, Georg, Maria, Therese, Xavier, Elizabeth, and Otto.

Herb was known for his quick wit, kind manner and love of family. He will be sorely missed by his family and friends both in the USA and Germany.

In lieu of flowers donations can be given to the Alzheimer’s Association or St. Anthony of Padua Catholic Church (Gardena, CA.).