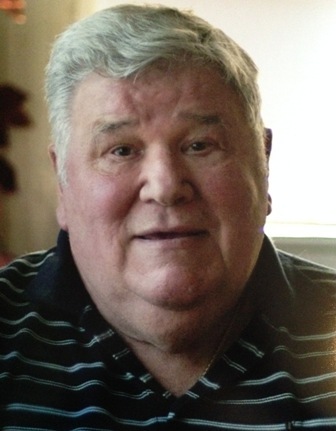 Herbert Herman Woertler, a 47 year resident of Torrance CA, passed away on Sunday, October 5, 2014 in Los Angeles, CA. Born in Germany, Herbert was 77 when he died. Herbert was a member of St. James Catholic Church. He is survived by daughters, Rosemarie Reed and Angela Woertler and grandchildren Charlotte, Nicole, Samantha, Steven, and Cassondra. A gathering of family and friends will be held on Thursday October 9, 2014 from 5:00 pm until 8:00 pm at Rice Mortuary, Torrance, CA. The Service will be held at St. James Catholic Church on Friday October 10, 2014 at 10:00 am. Burial will follow at Holy Cross Cemetery.