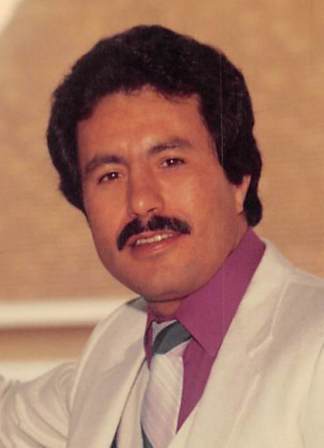 Henry Joseph Ramirez, Jr. (December 4, 1949 - September 29, 2017) In loving memory of Henry Ramirez Jr. passed away Sept. 29, 2017 at Providence Little Company of Mary Hospital, Torrance, California. Henry was preceded in death by his Father Enrique Ramirez and Mother Guadalupe Ramirez. He is survived by his wife Judy, son Rick Ramirez (Michelle) and granddaughter Skyelar. Step-children Kenneth Stone, Jr, Monica Scullion (Mark) and step-grandchildren Jessica, Grace, Claire and Drew. Step-great-grandchildren Jayden, Allie and Carter. Henry is also survived by his siblings Ralph (Julia), Glafira (Joe), Emelia (Alfred), Ofelia (Lynn), Rachael (Tino) and Jessie (KayCee). Henry leaves behind many nieces and nephews as well. Henry and Judy loved to travel and had many more destinations left to explore. He was most proud of owning and operating his Wendy’s Restaurant and being a Civil Service Commissioner for the City of Hawthorne. He will be dearly remembered and missed by his neighbors and many friends.