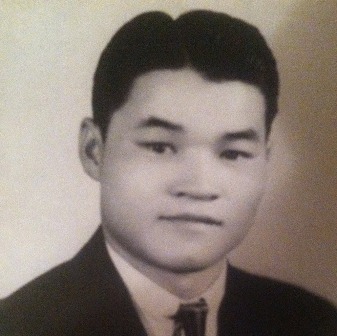 For everything there is a season, and a time to every purpose under Heaven. -Ecclesiastes 3:1