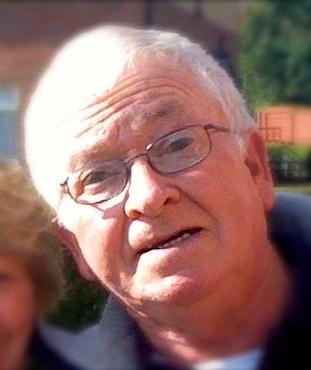 Henry "Harry or Scottie" Feeney, a resident of Redondo Beach, CA, passed away on Thursday, August 1, 2013. Born in Glasgow, grew up in Black Hill, Scotland, before moving to the US, Harry was 76 when he died. He was a member of I.B.E.W. Local 40, Alondra Park Golf Club and The Britannia Club. He worked at 20th Century Fox (Electrical Dept). Harry is survived by his wife of 55 years, Margaret Feeney of Redondo Beach, CA; son, Craig Feeney of Los Angeles, CA; sisters, Alison (Herve) Herbert of Mission Viejo, CA and Isabel (Thomas) McCandlish of Bishopbriggs Glasgow, Scotland; and Aunt, Annie Small of Glasgow, Scotland. He was preceded in death by his parents, Henry and Isabel Feeney. The Memorial Service will be held at Rice Mortuary in Torrance on Friday August 9 at 2 pm followed by a Reception.