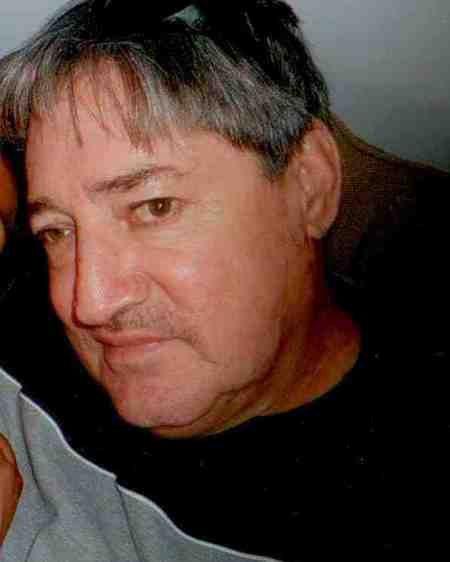 Henry De Jesus Giraldo, a 30 year resident of Redondo Beach, passed away on Monday, December 17, 2012 in Torrance. Born in Pereira, Colombia, Henry was 64 when he died. Henry was a member of St. James Catholic Church. Henry grew up in Colombia with his seven siblings and first came to the United State in 1975. He was an airline dispatcher working at Avianca Airlines, worked at Bank of America, taught english in Colombia for 3 years and proudly worked for the United States Postal Service for 18 years. He was an avid cyclist and a music aficionado; one of his passions he passed on down to his three children. He has spent the last several years of his life relishing the joys of being a grandfather to his grandson, Julian age 7, and granddaughter, Mariela age 4. Henry is survived by wife, Patricia Giraldo of Redondo Beach, CA; daughter, Anndrea (Juan) Leon of Garden Grove, CA; son, Mauricio Giraldo of Long Beach, CA; and daughter, Carolina Giraldo of Torrance, CA. He was preceded in death by parents, Ana and Romulo Giraldo. A gathering of family and friends will be held at White and Day Mortuary in Manhattan Beach on Thursday December 20, 2012 from 4:00 pm until 8:00 pm. The Vigil service begins at 7:00 pm. The Mass will be celebrated 10:00 pm. The Service will be held at St. James Catholic Church on Friday December 21, 2012 at 10:00 am.