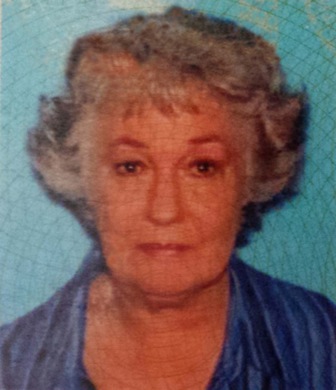 H. Louise (Duncan) Mello June 17, 1933 - April 22, 2018 Louise was born in Blue Eye, Missouri to Glen and Beulah (Hembree) Duncan. She attended Blue Eye schools until they moved to California in 1940s, settling in Los Angeles. Louise studied stenography and typing at John C. Fremont High School, as was customary for her day, becoming a very fast and efficient typist. It was in Los Angeles that she met her husband. To this union two daughters were born. Louise became a homemaker and drove her daughters to Girl Scout meetings, music lessons, and activities. As a grandmother, she picked up the grandchildren after school. Louise passed away in a nursing home, due to complications from dementia. She was predeceased by her parents and her sister, Barbara Ann Duncan, in 1952. She is survived by her daughters: Cheri Mello, of Torrance, California, and Lisa (Tony) Spitz, of Evansville, Indiana and two grandchildren: Kristan (Jacob) Jobe, and Wesley Spitz, also of Evansville, Indiana, with one great-daughter on the way. Interment was at the family plot in Blue Eye Cemetery, Missouri. A memorial service will be held later in the summer when her monument is placed at her gravesite. Please use this webiste to share a memory or to send the family a message.