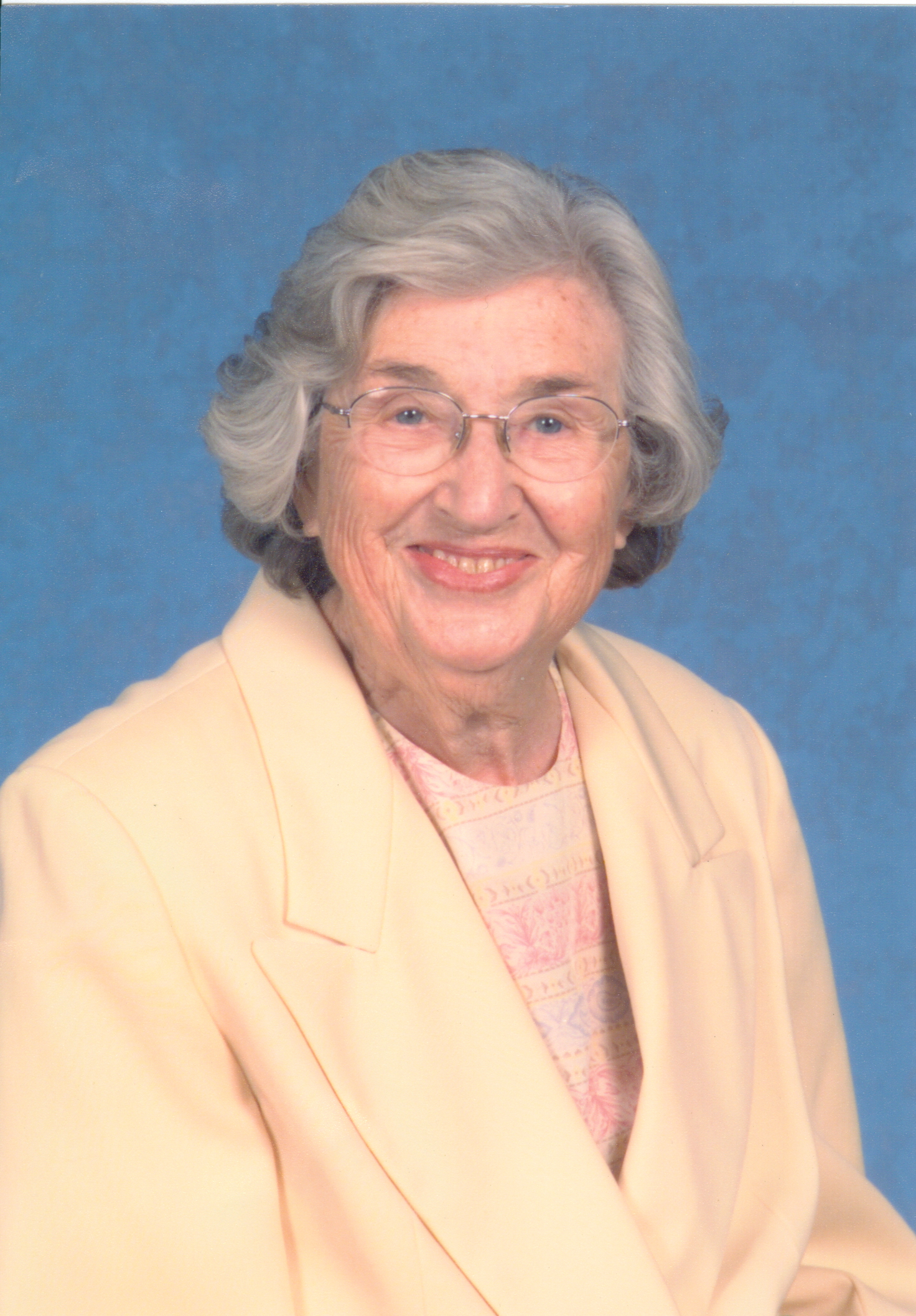 Hazel Van Deusen A lifetime resident of Southern California, Hazel Van Deusen was born in the city of Los Angeles, February 2, 1921. She died April 9, 2012 at her home in Redondo Beach. She graduated from Los Angeles high school, where she was active in student government and social associations. As an adult she continued to be active in the Native Daughters of the Goldenwest, Toastmistress Club, YMCA, and numerous church organizations. Hazel was married to another lifelong Los Angeles resident, Philip Van Deusen, for 53 years. Philip died in 1995 at the age of 79. Hazel is survived by her daughter, son, and younger brother. She also had six grandchildren and two great grandchildren. The Memorial service will be held at White and Day Colonial Mortuary on Saturday April 21 at 12 noon.