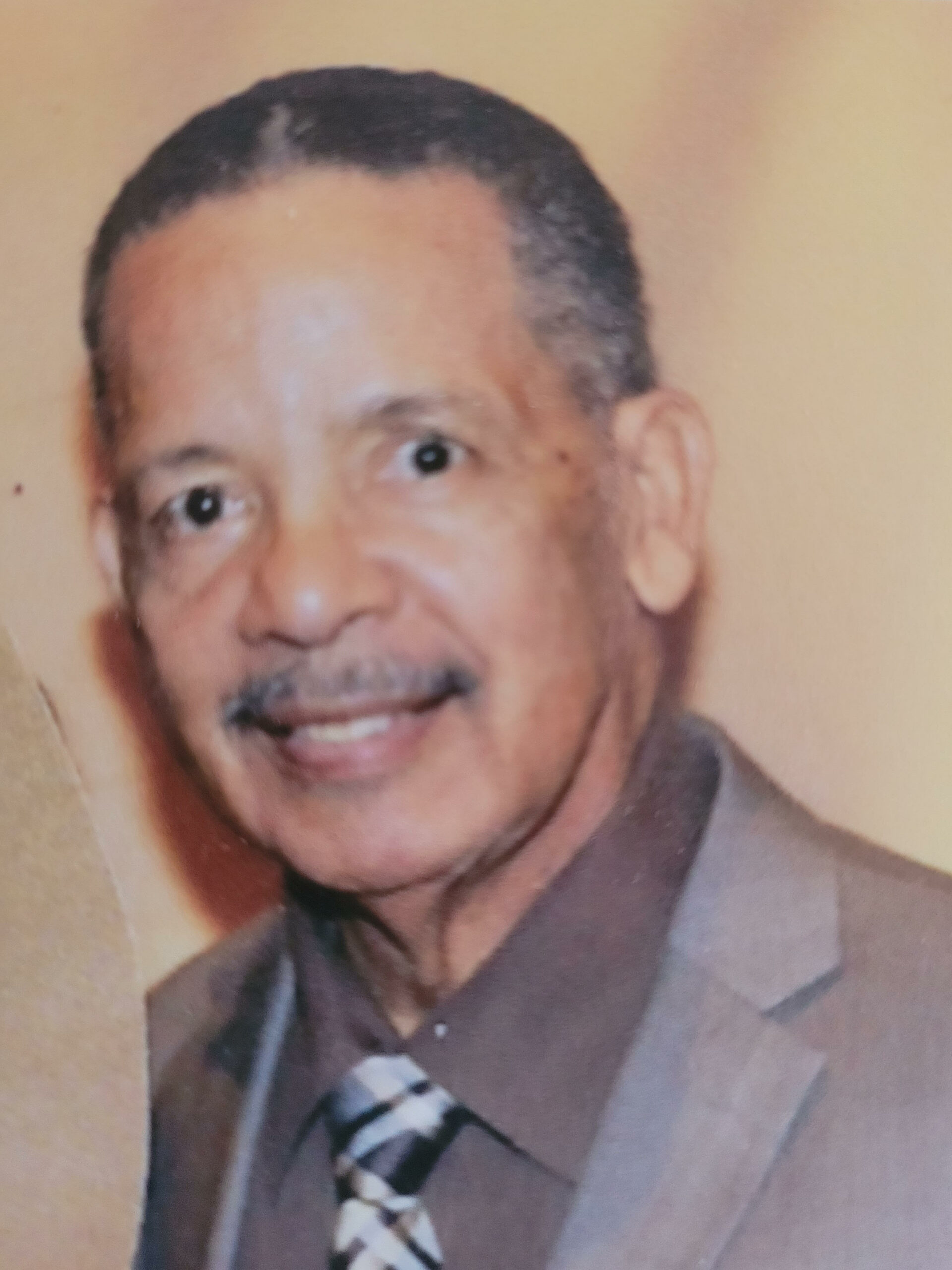 Harvey Carroll Johnson loved to run and sought to spread his passion for his pastime with anyone who would listen.

Whether it was the hilly trails of Griffith Park, the slopes of Signal Hill, the streets of Carson or the bleachers at Compton College, Harvey just loved the thump of his running shoes on any surface and the exhilaration he felt from the sun on his back and the steady rhythm of his stride. He ran competitively for the Corona Del Mar Track Club in a master’s league for those over 35 and once completed the Long Beach Marathon.

Even when the aches of age, heart issues and Parkinson’s kept him from running later in life, he would wistfully smile when his thoughts went back to times of before and say how much he missed it.

Harvey ran the race of his life for 81 years, crossing the finish line on Feb. 24, 2022. He died of heart failure, his dedicated wife of 34 years, Linda, and daughter, Melanie, by his side.

The youngest of six children born to the Rev. Herman R. Johnson and Viola Mitchell Johnson, Harvey began his race on Dec. 29, 1940, in Beaumont, Texas. He was raised with a deep and abiding love of family and pride in his roots. The Mitchell, Mott, House and Johnson families settled in the country areas outside Madisonville, Texas, known as High Prairie and Greenbriar, post slavery. The Mitchell, Mott and House family members have hosted an annual “homecoming” every year since 1955, and Harvey regularly attended.

The adorable baby boy grew up to be mischievous, though still cute as he could be. He loved to tease, especially the two sisters closest to him in age – Bennie Rose and Mable – once jumping on the bike the three of them received for Christmas to share and riding off laughing as they gave chase. He loved his annual summer visits to High Prairie as a boy, riding horses, eating freshly grown vegetables from his aunt’s garden and playing with his cousins.

Harvey adored his sisters and deeply admired his brother. He valued his friends. He often said that you only need a few solid friends you can count on, and he had that in longtime friends like Willie Samuel, who was the “Sambolians” to his “Tank”, Maecheal Smith, Gerry DeJean and Gerry Mason.

He was a proud graduate of Charlton Pollard High School’s class of 1958. In 1959, he enlisted in the U.S. Navy, serving four years. After he got out of the service, he settled in Los Angeles, California, joining his five siblings who had already relocated.

In 1968, he married his first wife, Virginia, and to their union was born a daughter, Melanie. Harvey also raised two stepsons, Ivan and Fred. When his beloved sister Bennie died in 1980, he and Virginia gained custody of his then 11-year-old nephew Barry, whom he considered a son and affectionately called “Knuckle.” He was a loving Dad.

Growing up, the Johnsons often had relatives stay with them for a time. The door was open to family. Harvey was the same, inviting nephews, nieces and brothers-in-law to stay a while. He loved camping trips, going to the movies and playing cards. Harvey learned to cook from his sister Earnestine, and he was the master of the grill and the gumbo pot. He and his brother, Raymond, would often tease each other about whose ribs tasted better. That was a tie.

Harvey loved to sing and fancied himself a bit of crooner in the vein of a Johnny Mathis. It was the soundtrack of his teen years when he met his high school sweetheart, Linda Nisby. The two would later reconnect and married in 1987. They were deeply devoted to each other, so much so, that there weren’t too many places Harvey would go without his “sweet little wife.” He even had her running bleachers, too, at one point.

Harvey would say he took college classes everywhere as a young man, including USC, LA City College and Pepperdine. He later went on earn a bachelor’s degree in business administration from Cal State Dominguez Hills in 1977. He had a career in sales. Gillette, Lehn and Fink and Little Darlings Photography were among the companies he worked for.

He had a distinctive laugh that could get high in pitch if something was hilariously funny. If you were really looking sharp or good at something, he would often say “Easy!” or call you a “bad egg.” He loved to dance, often reminiscing of the days he used to do the mashed potato, shing-a-ling and Philly dog at Maverick’s Flat as a young man. He loved sports and music, especially the Lakers and jazz. He enjoyed sweets, often telling the story about how he would spend the nickel he got for school lunch at the donut shop in morning and would be “sitting around with his hands in his pockets” watching his classmates eat come lunch time.

Harvey enjoyed his life. He gave love and was loved. He ran his race, and he ran it well, finishing it with arms raised and the wind at his back.

He was preceded in death by his father, the Rev. Herman R. Johnson; his mother Viola Mitchell Johnson Wilson; his brother Raymond Johnson; and his sisters Earnestine Munson, Grace Appling and Bennie Rose Almaraz.