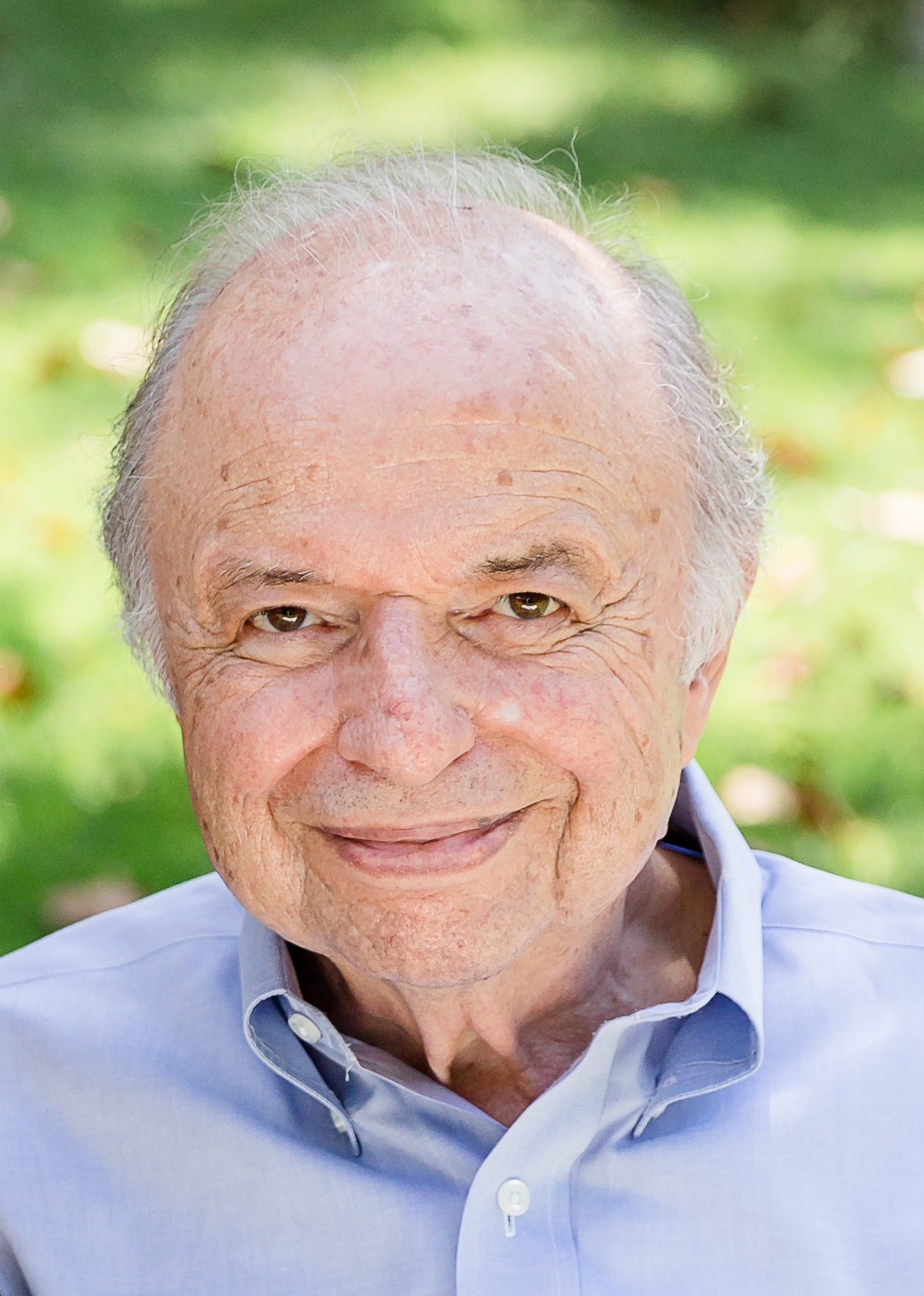 It is with great sadness that the family of Harry Petru Jr. announce his passing on June 9, 2021. Harry was born February 22, 1938, in Los Angeles to immigrant parents – Harry Petru Sr. from Cyprus, and Leonor Chavez from Mexico. Although he didn’t learn English until he was 5 years old, he excelled academically and became the first in his family to receive formal education. He graduated from Merced Union High School in Merced, California, and received a degree in history from San Francisco State University. His success in business was the classic American Dream story. He started out working in the mail room of Cravens Dargan insurance company in San Francisco, spent many years as a casualty insurance underwriter and finished his career as CEO of Underwriters Reinsurance Corporation in Los Angeles.

But what was most important to Harry was his beloved family, his many close friends and the community at St. Katherine’s Greek Orthodox Church in Redondo Beach. Harry was also passionate about books, music, history and sports. He is survived by his wife of 52 years Lynda; his children Harry, Andrew (spouse: Carolynn Petru) and Alexis (spouse: Eric Ball); and grandchildren Lauren Petru, and Leo and Athena Ball. In lieu of flowers, friends are encouraged to send donations to the scholarship fund at St. Katherine’s Church in Redondo Beach.