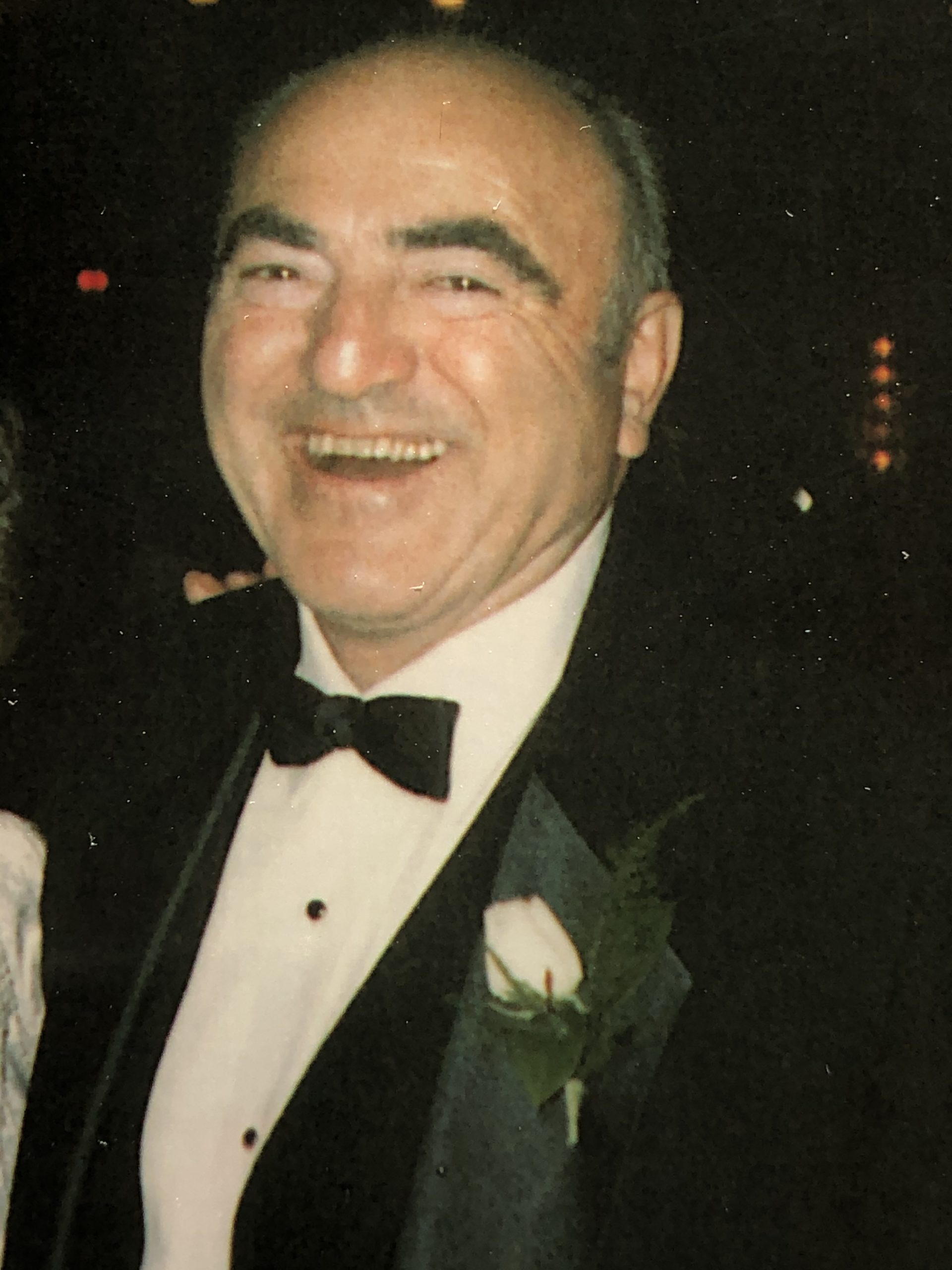 Harry Mahakian, a fifty-seven year resident of Rancho Palos Verdes passed away peacefully in his sleep with his loving family at his side.  He was born in Chicago, Illinois on January 5, 1925 to John and Rose Maghakian, survivors of the Armenian Genocide. In 1926, the family moved to Milwaukee, Wisconsin where he and his younger brothers, Jack and John Jr. enjoyed their childhood. Harry was a graduate of Rufus King High school and attended Iowa State University.

In August of 1943, Harry enlisted in the United States Navy during World War II.  He served as a Petty Officer aboard the USS Endymion ARL-9 assigned to the U.S. operation in the South Pacific. He was honorably discharged in January of 1945.  He married the love of his life, Rose, on June 27, 1948.  They would enjoy almost sixty-five years of marriage until her passing on February 11, 2013.

Harry was a successful, independent insurance agent.  As the owner of Mahakian Insurance in Riviera Village, his career spanned over sixty years.  Harry was a strong advocate for giving back to the community.  He would often contribute to elementary, middle and high schools in the South Bay area.  He was also a donor to Providence Little Company of Mary Hospital in Torrance, the Armenian Church Youth Organization and other worthy causes.

A proud member of the Greatest Generation, Harry lived a long and fulfilled life.  All who knew him will miss his zest for living, his unwavering optimism, generosity and integrity.

He will forever be remembered by family and friends as a loving and devoted son, husband, father, grandfather and friend.

Harry is survived by daughters, Sari (Edmond) Vartanian of Redondo Beach, Dr. Jane Mahakian (John Boyajian) of San Clemente and Lauren Mahakian of Rancho Palos Verdes.  He was the loving Grandfather of David and Lauren Vartanian, Adam Boyajian, Arianna Spiglanin and Erik Petrosyan.  He was preceded in passing by his beloved daughter, Linda, who died in a tragic accident in 1962, and brothers Jack and John Jr. 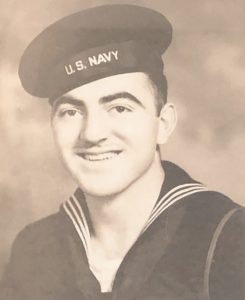