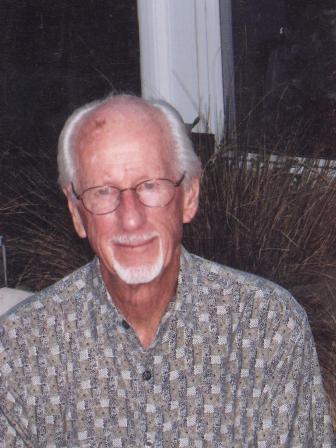 Harold A. Brunner Harold A. Brunner, beloved husband of Jean Brunner was proud to be a fourth generation Californian. A resident of Rancho Palos Verdes, he passed away on Thursday, January 9 at home. Harold was 84 when he died. Harold served in the Navy during the Korean War from February 1952 to August 1953. He received his bachelor's degree and teaching credential from Long Beach State University and a Master degree from Pepperdine University. He taught school at Palos Verdes Peninsula Unified School District for thirty years, mostly at Dapplegray Intermediate School, retiring in 1990. For many years he owned and operated Teachers Moving. Harold and Jean enjoyed bridge and travel, taking many cruises in some of the most beautiful places on earth. They enjoyed their second home in Maui where they could be close to their daughter and three grandchildren. Harold is survived by his wife of 61 years, Jean Brunner of Rancho Palos Verdes, CA; daughter, Sally; his grandchildren, Melea, Brandon and Brycen, brother-in-laws, Ray Taylor and Steve Taylor; his niece Susan Stein: and brother Jack. His son, John Brunner and his parents, Herman and Sarah (Sally) Brunner preceded him in death. Burial will be private.