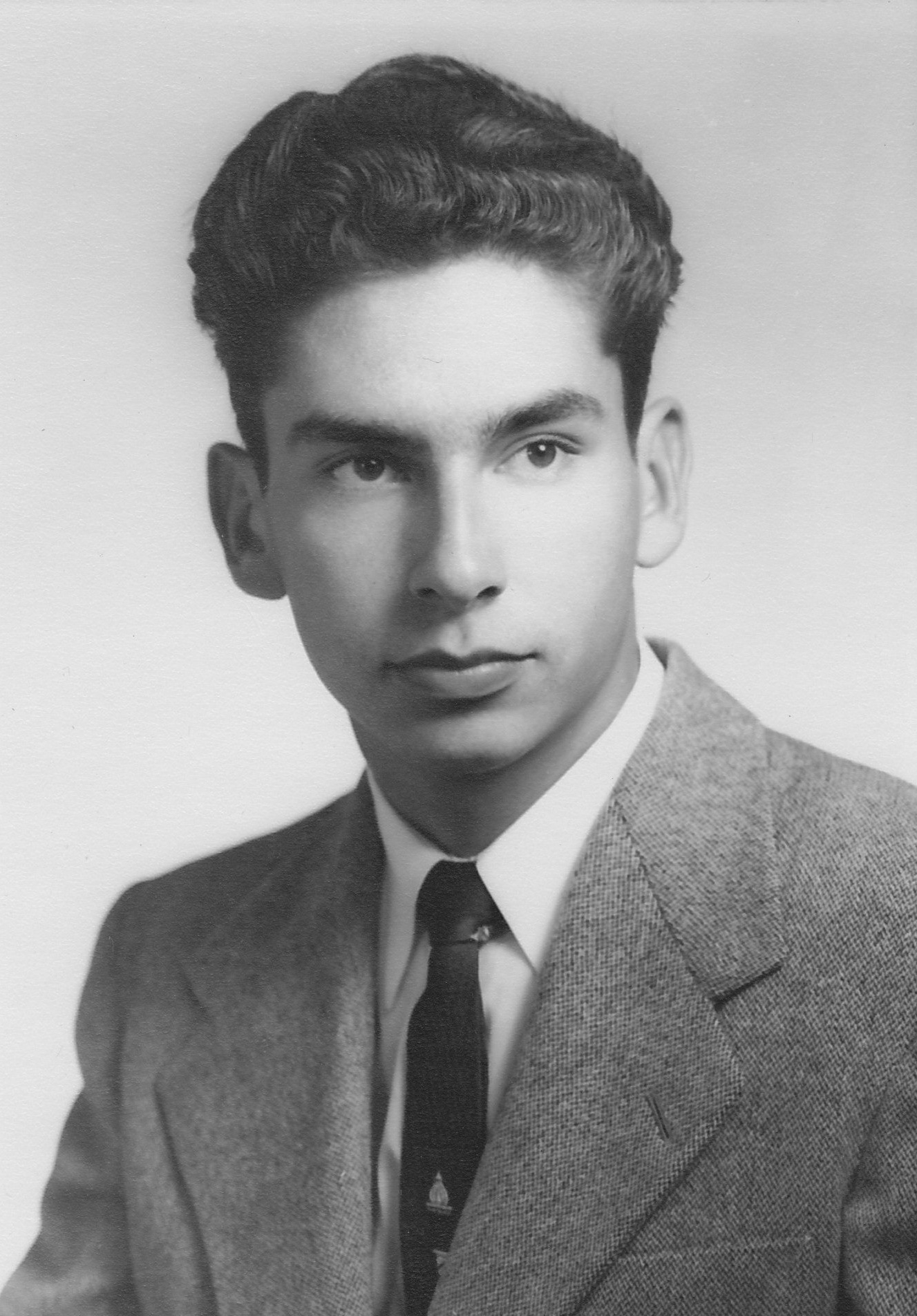 Harold Wendt January 28, 1939 - February 5, 2012 Harold Wendt, beloved son, brother, husband and father, passed away early Sunday, February 5, 2012 at the age of 73. Born the youngest of five children in San Diego in 1939, he enjoyed classic cars and Big Band music. He worked as an Aircraft Mechanic for Pan American Airlines for 45 years. Harold moved to Hermosa Beach in 1975 with his wife, Barbara, where they raised their daughter together. Barbara passed away in 2004 after 30 years of marriage. Harold is survived by his sister, Louise Saxon of Hazelton, British Columbia, and his daughter and son-in-law, Patricia and Jared Finan of Hermosa Beach. A memorial service will be held on Sunday, February 19, 2012 at 3:30 pm at the Kingdom Hall of Jehovah's Witnesses, 2102 Aviation Way, Redondo Beach, CA 90278.