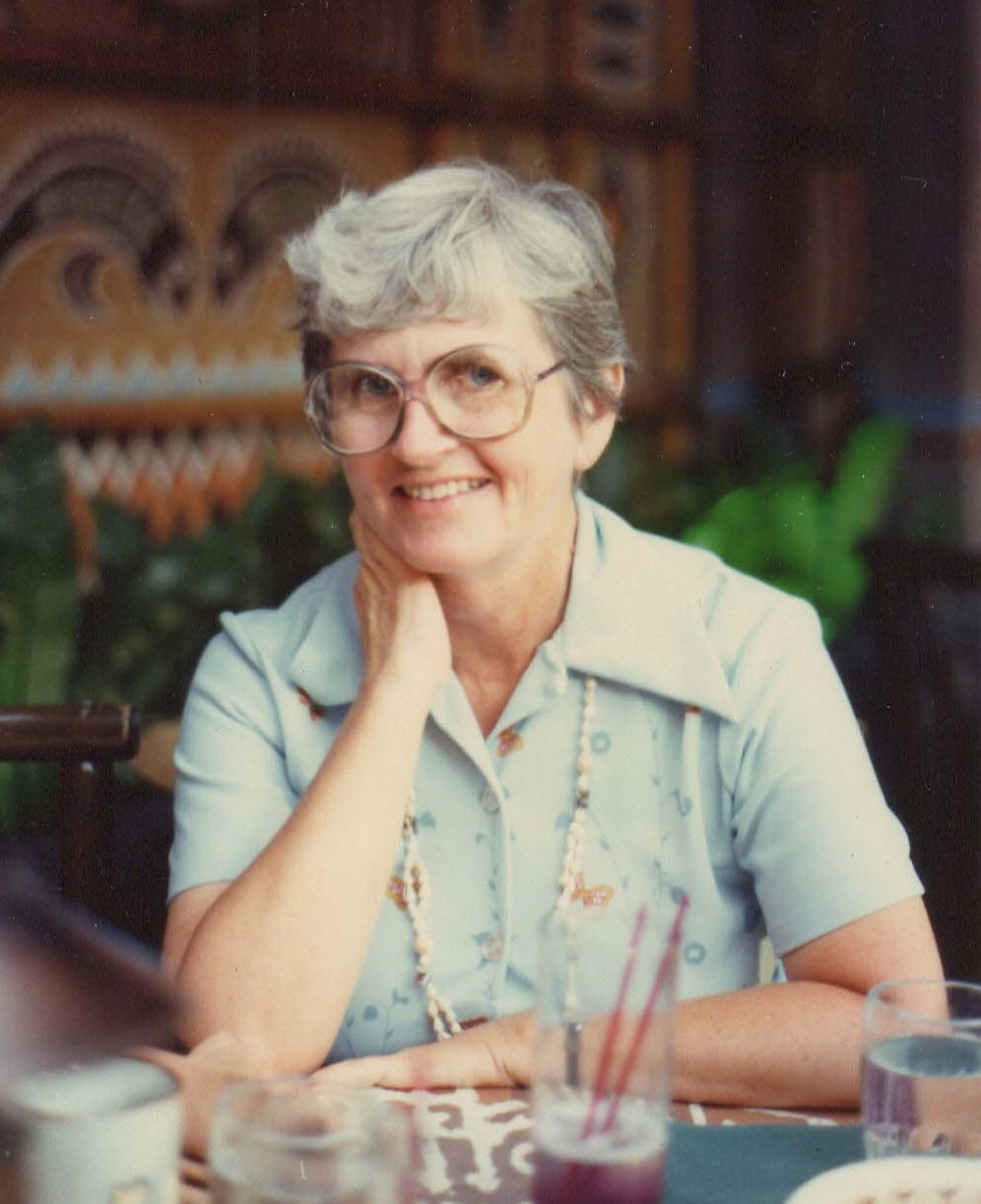 Grace M. Gregory, 99, died in her sleep on May 4, 2021 after a short hospital stay. She was born to Hornell Eugene and Katherine Peters Murray on January 1, 1922 and was the first baby born in Los Angeles that year.

Grace married her first husband, Oliver Wheeler, in 1943 and was widowed when he died in 1945 at the Battle of Iwo Jima. She later married William N. Gregory and they raised their four children in the South Bay area until his death in 1973.

After a move to the Santa Barbara area in 1976, Grace worked as the Assistant to the City Clerk for the Mayor of Santa Barbara. She continued working part-time for the city for a number of years following her retirement in 1987. In 2000 she relocated to Torrance where she resided with her daughter, granddaughter and great granddaughter.

She is survived by her daughters, Carolyn Barnes of Torrance and Katherine (Robert) Caldwell of Gastonia, North Carolona. Grace is preceded in death by her sons, David (Elsie) Gregory and Richard (Elizabeth) Gregory. She had many devoted grandchildren, great grandchildren, and was even a great great grandmother.