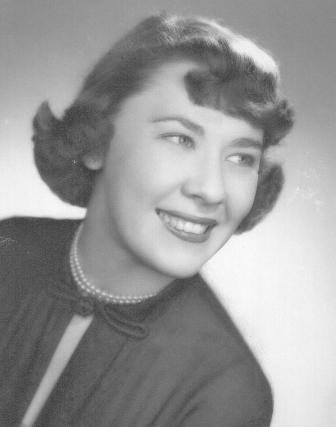 Gloria Jacobs Gloria Weishaar Jacobs of Torrance, 93, passed away peacefully on January 23, 2016. Born in Philadelphia on December 18, 1922, she has been a resident of Torrance since 1961. She was married to her late husband Ernest on August 19, 1950 and they were wedded for 63 years. She is survived by her sister Jackie Shannon, daughter Debi Grand, son Jon and stepdaughter Kimberly, son Ben and wife Heather, grandson Paul Grand and wife Luci, and great-granddaughter Penny. Gloria earned her Bachelor's degree in Cultural Anthropology from Cal State University Dominguez Hills in 1972. She worked around 15 years as a tax preparer for Andrade & Associates in Torrance. Gloria and Ernest were avid community volunteers with, to name a few, Friends of Madrona Marsh, Torrance Cultural Arts Foundation and Torrance Sister City Assn. She served in many capacities with the Riviera Garden Club and was also a District Director of the Costa Verde District of the California Garden Clubs. A celebration of life will be held on Saturday, February 27, 2016 at 2:00 pm at the Pacific Unitarian Church in Palos Verdes Peninsula. In lieu of flowers, donations may be made in her name to any of the above organizations. Gloria will be remembered as a loving wife and mother and for her warm, loving disposition, friendly personality and wonderful sense of humor. Her family and friends will feel her loss deeply.