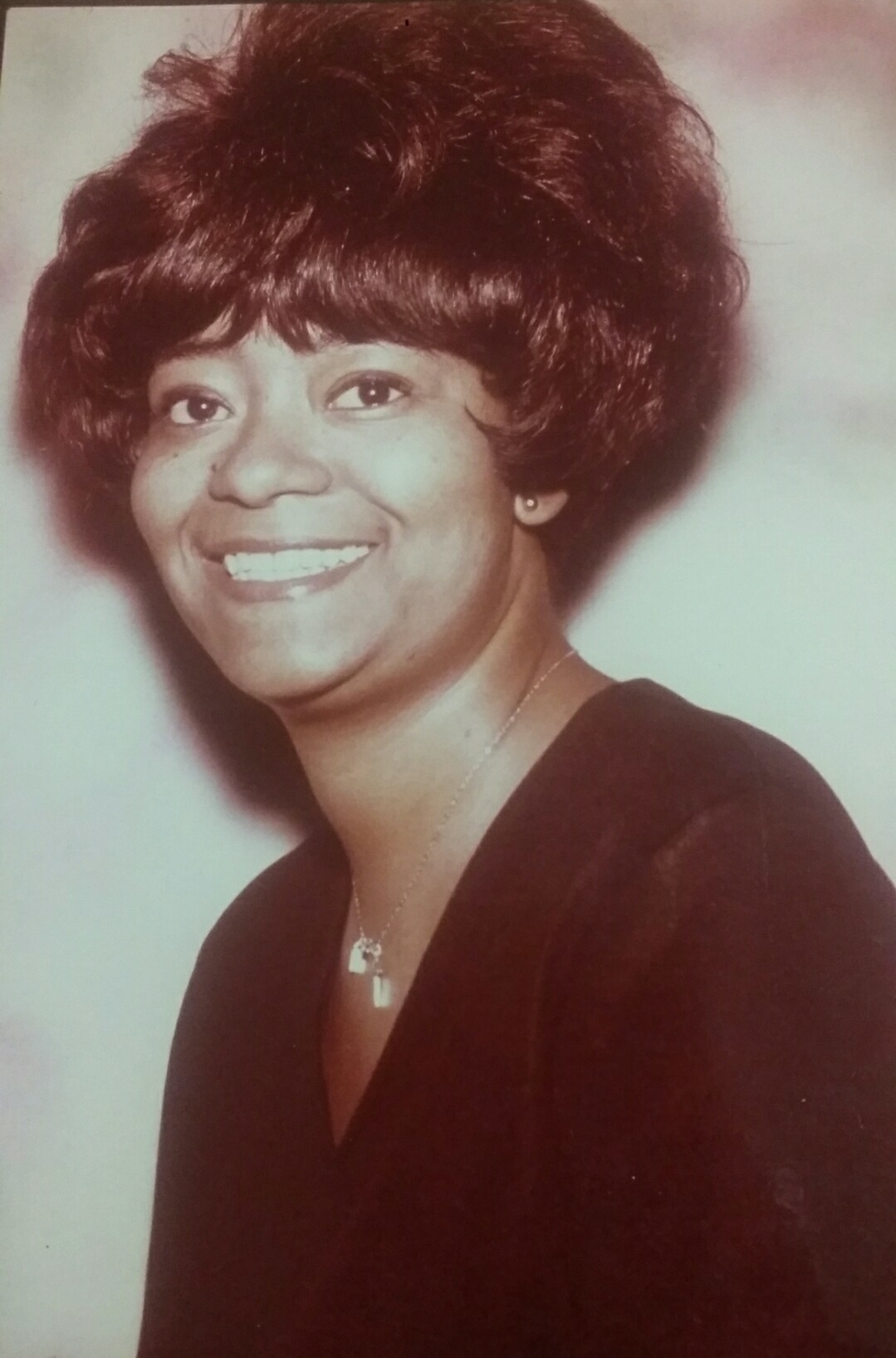 Gloria Mary Thomas was born to the union of Robert and Alberta Thomas on July 14, 1942. Glo, as she was affectionately called, was the baby sister to Geraldine Gentry and Masseline Thomas.Glo was born in Louisiana, and this is where she completed her early childhood education. Her parents later moved to California, and Glo graduated from Thomas Jefferson High School in Los Angeles. Glo furthered her education at Los Angeles Trade Tech and Los Angeles Southwest College before taking various retail sales clerk and secretarial positions, which also included scheduling television commercials for CBS. Gloria was a loving and caring mother to her only child, Mark Anthony James. Mark was a dedicated son, who lovingly cared for his mom until the very end. Glo was preceded in death by both of her parents and both older sisters. She leaves to cherish her memory, her loving son Mark and daughter-in-law, Chennae; six grandsons: Anthony, DuMaurier, DaeJohn, Devin, Davin, and Donovan; one granddaughter: Autum; a host of nieces, nephews, great nieces and nephews, and other extended family members and loved ones.