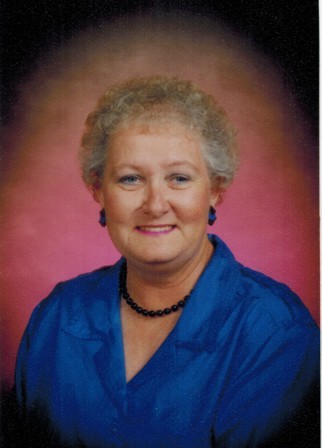 Gertrude "Bunny" Hazell Bunny Hazell 79, of Torrance, California passed away after suffering for 10 years with Alzheimer's disease on Friday March 4, 2016. Bunny was born to the late George and Gertrude Loftus, November 11, 1936 in Los Angeles, California. She married Andrew Hazell in September 1955 and moved to Torrance in 1964 where they spent 50 years together. Bunny was a homemaker for many years and went back to work after her children were school aged as a school bus driver. She retired from Torrance Unified School district in 1992. She had lots of hobbies over the years including square dancing, bowling and taking cruises and gambling trips with friends. She is survived by her loving husband, Andrew Hazell, (3) children, Donna Parker, Linda (Bob) Anderson, and Scott (Justine) Hazell, and (6) grandchildren, Greg and Melissa Eggleston, Mandy Hazell, Libby and Doug Anderson, and Stephanie Hazell. A Memorial Service will be held at Rice Mortuary, 5310 Torrance Blvd., Torrance, California 90503, on Friday, March 18, 2016 at 2:00 pm.