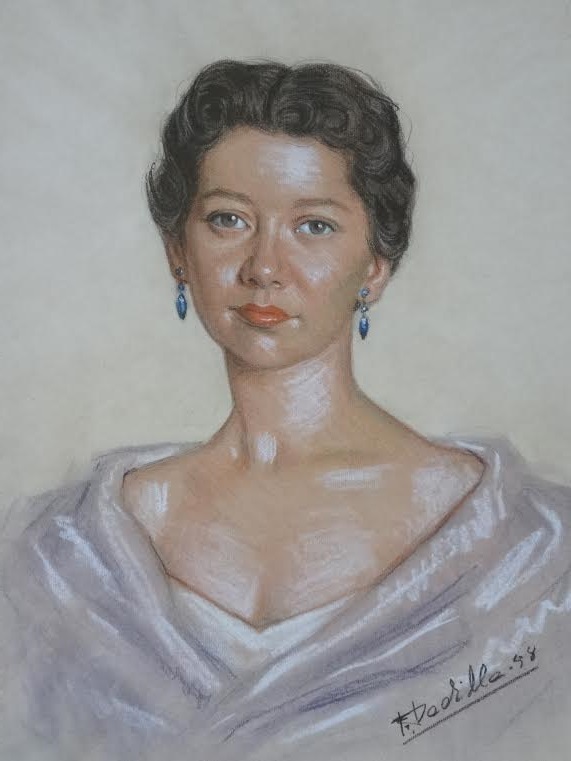 Geraldine "Gerry" Ruth Erickson (nee´ Foley) passed away on Saturday August 16, 2014 at her home in Torrance. Born in Davenport, Iowa, Gerry was 90 when she died. She was married 68 years to Lt. Colonel Burdette "Eric" Erickson until his death in 2010. Gerry was a devoted wife and loving mother of four children. After World War II, she and Eric moved from the Midwest to Maryland, were stationed 3 years in Spain, returned to Maryland, and ultimately moved to California in 2003. Gerry worked for the U.S. Government as an executive secretary for nearly 20 years. During their retirement, Gerry and Eric took special joy in designing and building a vacation beach house in Fenwick Island, DE. Gerry enjoyed traveling, reading, and music. Her greatest joy was spending time with her family. Gerry is survived by her son Burdette "Bud" (Kathleen) Erickson of Gaithersburg, MD; daughter, Candace Erickson, M.D. of New York, NY; son, Jim (Patricia) Erickson of Ocala, FL; daughter, Judy Erickson of Torrance, CA; four grandchildren (Joe, Kimberly, Riana, and Alexander); and two great-grandchildren (Grace and Caroline). The service will be held at St. James Catholic church in Redondo Beach on Thursday August 28 at 2pm. In lieu of flowers, donations may be made to the Iraq and Afghanistan Veterans of America, 292 Madison Avenue, 10th Floor, New York, NY 10017.