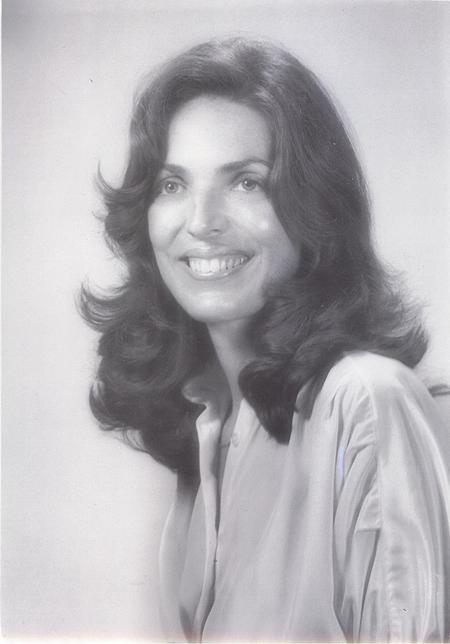 Georgia Mae Doak Tredennick , a 33 year Southern California resident passed away on Friday, December 28, 2013 in Torrance, CA. Her death was caused by a sudden brain hemorrhage that occurred at her home around 9:30 pm on December 19. She was otherwise in good health. Georgia (called "Gaga" by her 5 grandchildren, and "Gigi" by her nephews) was a loving mother, daughter, and sister; and a loyal friend to many. She was also an accomplished financial consultant in Merrill Lynch's Santa Monica Office. Many of her colleagues and clients were close friends who mourn her loss. Georgia was born and raised in Metamora, Illinois. Her father, George William Doak, taught high school agriculture and was active with the agriculture department at the University of Illinois. Her mother, Lois, taught elementary school. Georgia attended the University of Illinois. Her father died suddenly of a heart attack while attending campus meetings not far from where she was in class. The loss had a lasting impact on Georgia that manifested itself in a beautiful and relentless commitment to family that has bolstered us all. After caring for her mother after her father's death, Georgia moved to New York where she achieved a master's degree from Columbia University, taught school, married, and gave birth to three children who survive her today. In the early 70s, she and her husband moved the family to Winston-Salem, NC, where she learned the Southern way, earned a degree in counseling, sold real estate, and mothered her children before the family moved to Palos Verdes, CA in 1980. In Palos Verdes, Georgia saw her kids through high school and into college as she started a career as a financial consultant. After divorce in 1990 she moved briefly to Palm Desert, CA and then to West Los Angeles where she built a much-loved book of clients with Merrill Lynch (despite divorce, Georgia kept her last name because, "that's what my kids go by"). Her children, grandchildren, brother, sister-in-law, and nephews remained close to her throughout this chapter in her life. And we all looked forward to the next chapter. Georgia recently moved to the South Bay. She was excited for her new condo, strolls on the beach, and daily visits to Peet's into her 90s -- all, while continuing to manage the wealth of her clients from her sunny back porch! Her family was planning its first Christmas in her new home when forced to her bedside by this unfortunate event. We miss her dearly. Georgia's children were with her when she died, and every moment of the 8 days preceding. She was 78. Georgia was a member of Beverly Hills Presbyterian Church, and for many years helped manage its endowment. She is survived by her daughter, Georgina Lois (David) Tredennick Whitman of Lomita, CA; son, Donald Cameron (Sandi Matsumoto) Tredennick of Davis, CA; son, Charles Scott (Stacy) Tredennick of Danville, CA; sister-in-law, Janet Doak of Los Angeles, CA; three nephews; and five grandchildren. She was preceded in death by her parents, George and Lois Doak and her brother, The Reverend Charles Doak. Burial will take place in Gridley, IL on Saturday, January 11, 2014. The memorial service will be held at Beverly Hills Presbyterian Church on January 18 at 2pm, with a reception to follow. For expressions of sympathy, the family requests memorial contributions in Georgia's name to the George & Lois Doak Endowed Scholarship Fund c/o the University of Illinois Foundation, 1305 West Green Street #MC-386 Urbana, Ill 61801. Or, to https://1in6.org/about-1in6/donate/ at the website. See http://giving.illinois.edu to give to the Doak fund online (choose "search for a fund or program" and then type in "George & Lois Doak Endowed Jonathan Baldwin Turner Scholarship Fund").