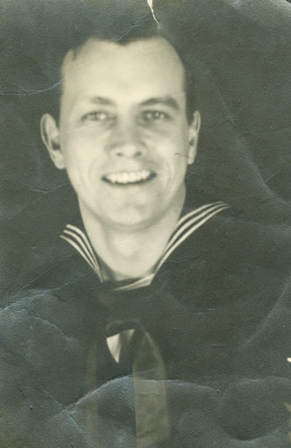 George Robert Usry (1925-2012) George Robert Usry passed from this life on December 19, 2012. He was a loving and dedicated father, grandfather and great-grandfather. He was born in Etowah, Tennessee and grew up in various towns in East Tennessee. After serving four years in the U.S. Army, he then enlisted in the U.S. Coast Guard and served another 27 years. During his Coast Guard service, he served many varied assignments both at sea and land-based and ultimately achieved the rank of Master Chief and served as Master Chief of the Ninth Coast Guard District in Cleveland, Ohio. Retiring in Southern California, George enjoyed keeping up with new communication technology, and often built many of the computers he used and provided to family members. He remained active throughout the years under the screen-name of "RMCM-George". He is survived by daughters Eva and Elaine, sons George Jr. and William, 10 grandchildren and 9 great-grandchildren. Viewing and memorial services will be held at the Rice Mortuary in Torrance, California on Sunday, December 23, 2012.