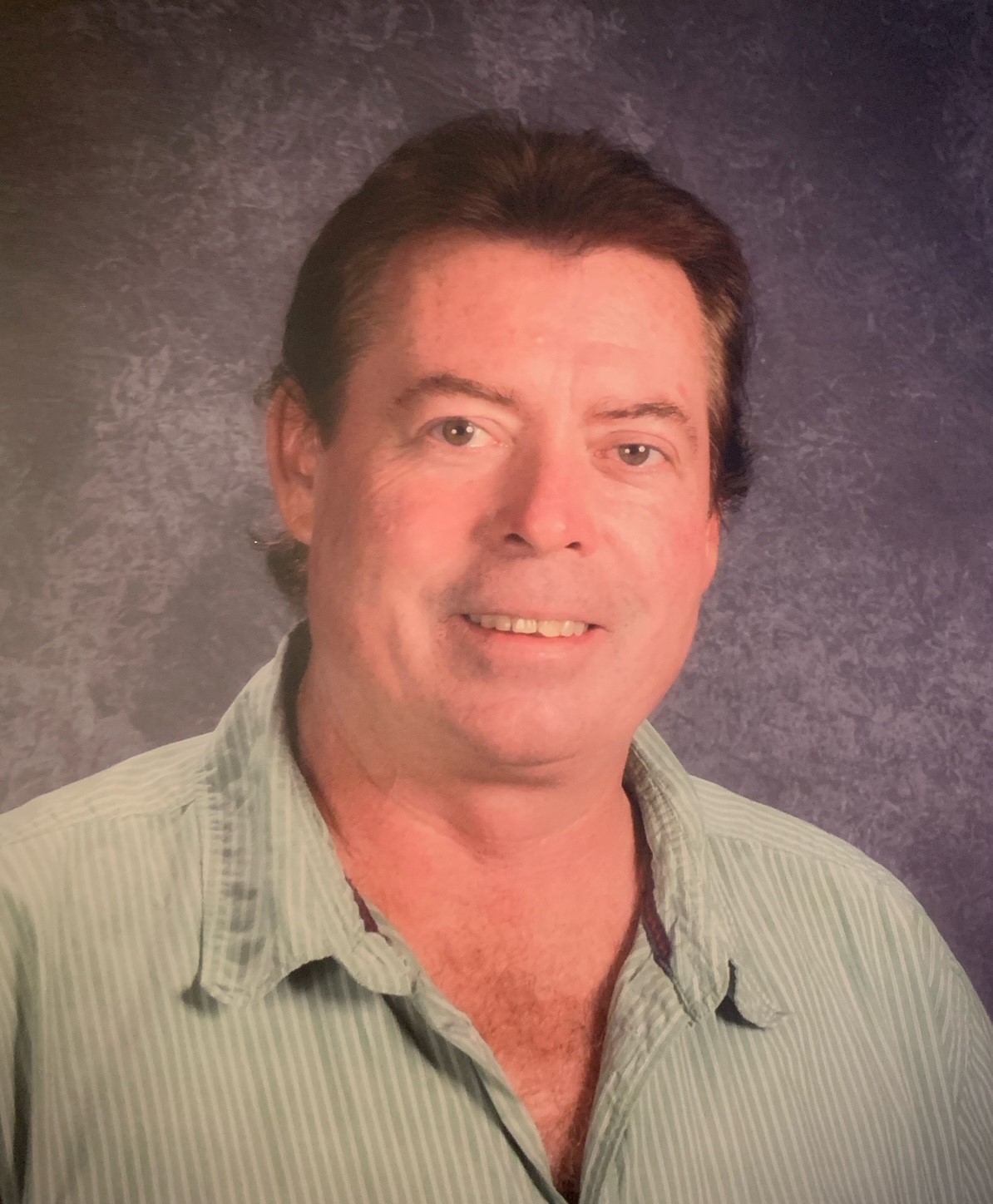 Russell, George Patrick, a 40 plus year resident of the South Bay passed away on Thursday, July 21, 2022 in Torrance, California. Born in Inglewood, California, George was 63 when he died. George was a member of St. Lawrence Martyr Church and Boy Scouts of America as a child.

George was a teacher with LAUSD for 26 years with a bachelors degree in liberal sciences-natural studies.  He was interested in astronomy, geography, history, trains, and rock n roll music. His hobbies included cooking, camping, bbqing, model building, stamp collecting, reading, and spending time with his family.

He was passionate about cooking, family, and playing guitar.His was a huge fan of The Raiders, The Dodgers, The Lakers, Team USA at the Olympics, and his favorite food was Mexican and Italian.

George is survived by his wife Theresa, three children Marty, Patrick, and Marissa, son and daughter in law Cody and Ting, his mother Catherine and two sisters Lori and Cathleen.